Last week, various Venezuelan online news referred to 2017 report from Oceans Beyond Piracy in Latin America and the Caribbean, where it was stated that 71 incidents of piracy/arm robbery, in the region and during that same year, represented an 163% increase over 2016 (27 incidents). It was said that yachts were the most affected types of ships. According to this report other vessels affected were: 16 tankers, 3 bulk carriers, 3 fishing ships, 2 cargo and 1 container. 63 cases happened to be while anchored, and 5 were during steaming......Up to now, these illegal activities have not had as target sea-going vessels, regardless that some isolated case may have occurred. However, it is always advisable to keep adequate levels of control and vigilance.Venezuelan fishermen associations have denounced this unlawful activity to the authorities for some years, as this problem is not new. Venezuelan Coastguard is well aware of this situation and has implemented vigilance to provide security to users.

Members can read the full newsletter 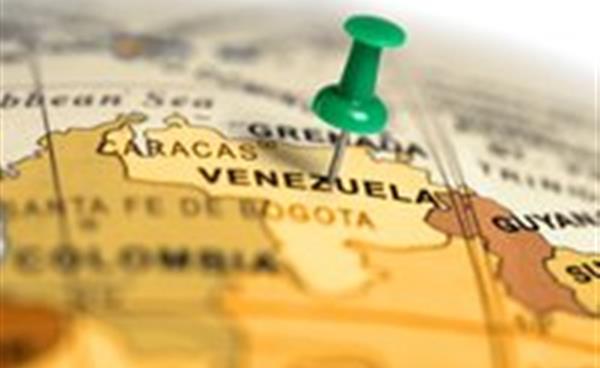