Over 40 representatives from Club Members attended the course, which is aimed at sharing the Clubs' areas of specific expertise with its Members, provide training on current issues and give a greater understanding of P&I cover and Defence.

It wasn't just all work and no play however, with the course making its way to the weird and wonderful streets of Shoreditch in the evening. Those attending were treated to a night of food and games at the bustling London Shuffle Club. A few drinks may also have made their way around the group.

On Thursday, the course continued into its second day, discussing sanctions, collisions and pollution. Dustin Eno from Navigate Response shed light on the world of PR Crisis Management, followed by a discussion on issues faced by dangerous documents and risks with post incident reporting.

Wrapping up the event, attendees were taken to the Cinnamon Kitchen in the heart of the City, where they had the chance to experience "modern" curry and were even caught up in some surprise disco!

Driven by the UK Club's core aspiration to share its collected experience and knowledge with its Membership, the course was a resounding success. We would like to thank all those who attended and look forward to welcoming our Membership back to London next year. Watch this space! 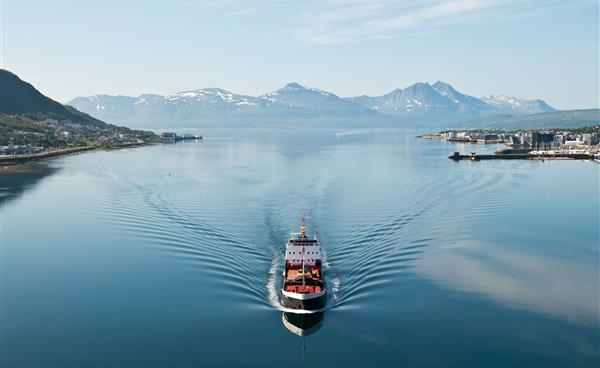