The Club would like to alert Members to a worrying development at Ukrainian ports. In recent weeks, at least three ships have been accused of causing pollution to the Black Sea from their waste water discharges. In all three cases, the allegations were notified to Owners only upon the ships berthing; five days, and in one case nine days, after the alleged pollution incidents. The evidence produced by the ecological inspectors to support the allegations were scant. Defences put forward by the ship owners were brushed aside and the fines were calculated based simply on fresh water consumed during the ships’ stay at the outer roads. In all three cases, the ships were detained until payments of the fines were made in full.

This new ‘innovation’ concerns not the segregated ballast (as was formerly the case) but waste water.

During the last few weeks three vessels in ports Odessa, Pivdenniy and Chornomorsk have suffered from fines of ecological inspection.

All three cases were very similar, i.e., upon ship’s berthing to the pier, a number of investigators (eco inspectors including) visited the vessel with thorough and strict search and investigation. In each case they presented a regional court order.

Owners were blamed on pollution of the Black Sea with waste water coming out from the ship’s system. Allegedly the colored spot was identified while the vessels were at Outer anchorage. No any proof or reasonable evidence of such pollution was presented to the Master. Moreover, the accusations in pollution to the sea surface were announced only upon ships’ berthing, that is five days (in one case nine days) after the alleged pollution.

The amounts of fines in all the above cases were calculated in accordance with measurement of fresh water tanks. Investigators were not interested in such facts as: availability of treatment plant on ship, or usage of special tank for collecting of waste water. The fines were issued on a basis of calculating of consumed fresh water during the ships stay on Outer roads.

All three ships had been detained in the ports till the payment of the fine at full extent.

We kindly ask Clubs/Members to contact DIAS immediately if a vessel is subjected to such investigations/check-ups. 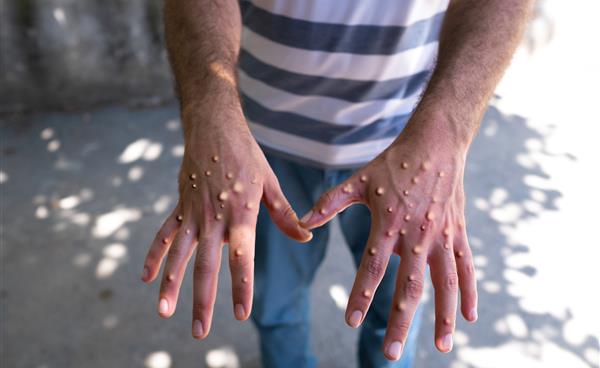 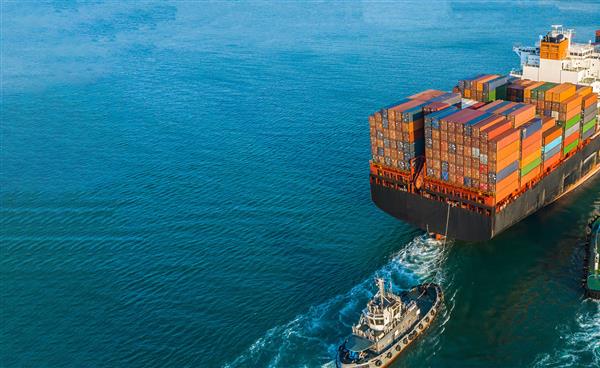