Legal liability for hijacking claims often falls on the shipping line if the line arranged the trucking. In the United States, all truckers are required to sign the UIIA (Uniform Intermodal Interchange Agreement), which requires truckers to carry a minimum of $100,000 cargo insurance. There is no uniform agreement in Canada and Mexico and the cargo insurance is usually insufficient to pay the claim.

In addition, many cases which might have the appearance of being a hijacking often turn out to be a theft in which the driver is involved. In most cases, there is at least some driver negligence. This creates coverage issues as the slightest hint of driver involvement or negligence causes the trucker's insurance company to deny cover

South American and US hotspots

In Mexico, where most hijackings are being reported, the states of Queretaro, Michoacán, Puebla, San Luis Potosi and Sinaloa are all considered hotspots. Other places within South America include Honduras, Guatemala, El Salvador and Nicaragua.

Although some of these items listed may be outside of the carrier's immediate control, the carrier may recommend these preventative measures to the truckers they hire. An additional option would be to only hire truckers equipped with theft prevention technology, and have hijacking prevention procedures in place.

In recent years, trucking companies have been investing in technology to fight back against hijacking incidents. Technology is now being employed which allows containers to be locked and unlocked, and engines disabled, remotely. In the case of an incident, the driver can set off a hidden emergency button which will notify their dispatch office and immediately lock container doors, and disable the engine. Caribbean Satellite Services Inc (CSSI), a data communications company, has already developed a new technology called "smart container" which signals when the container has been opened. The system's cargo recovery transceiver monitors the cargo itself for removal from the container while in transit. The transmitted detection signal would include date and location of intrusion, making possible a rapid security response and allowing possible recovery of the stolen property using the cargo tracking data. CSSI is currently marketing this technology to the US Customs Service. For approximately US$1,500 Grupo Diamante, located in Mexico, will dispatch three guards in a late-model Volkswagen to accompany a trucker during the eighteen hour journey from the US/Mexico border to Mexico City, or wherever else the client needs to go. The guards do not carry guns and call the base frequently to update their location, and maintain a steady dialogue with the truck driver as well. When they spot anything out of the ordinary, such as a vehicle lingering suspiciously behind the rig, they may ask colleagues at home base to call the police.

In Mexico, the court system considers hijacking during inland transport to be a "fortuitous case" which exonerates the carrier from liability. According to article 2111 of the Mexican Federal Civil code, no parties are liable in a fortuitous case unless:

In the United States, hijacking is not considered a fortuitous case and the carrier must rely on the trucker's insurance cover to pay the claim. If the trucker does not have enough insurance cover to pay the claim, the carrier could be liable for the difference. The member should be sure to follow all prevention measures listed previously to ensure they will be seen to be taking precautions

Enquiries should be directed to: 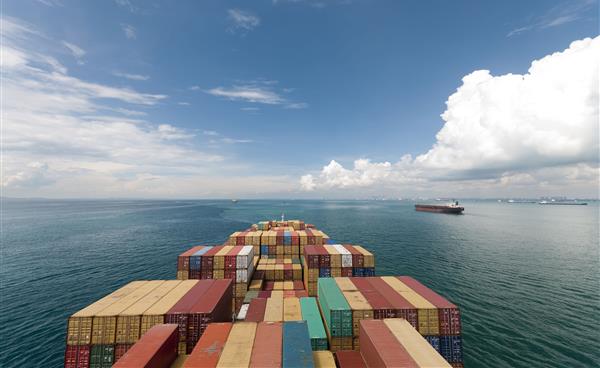 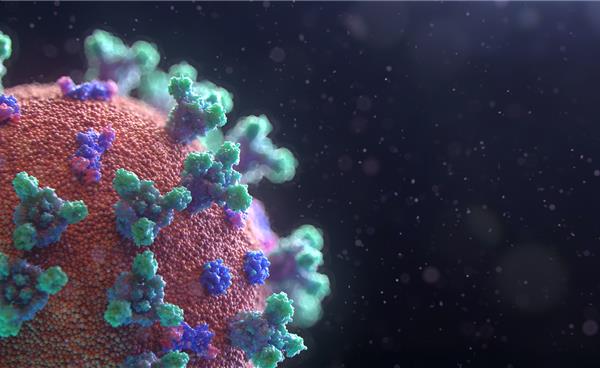