The International Convention on the Removal of Wrecks, adopted at a Diplomatic Conference organised by the International Maritime Organisation (IMO) in Nairobi in 2007, will enter into force on 14th April 2015, 12 months after ten states have ratified it. Those 10 States are: Bulgaria, Denmark, Germany, India, Iran, Malaysia, Morocco, Nigeria, Palau and the United Kingdom.

The Convention applies only to wrecks located in the Member States' Exclusive Economic Zone (EEZ). However a Member State may choose to extend the scope of the Convention to its own territory, including its territorial sea.

Ships of 300 GT or more which fly the flag of a Member State or use a port or offshore facility in the territory of a Member State will be required to have insurance or other financial security in place to meet the liabilities arising under the Convention.

The registered owner is liable for the costs of locating, marking and removing a wreck which constitutes a hazard posing a danger to navigation or may reasonably be expected to have major harmful consequences for the marine environment or damage to the coastline or related interests.

Liability is strict and subject only to three limited defences applicable, namely that the casualty

(a) resulted from act of war, hostilities, civil war, insurrection, or a natural phenomenon of an exceptional, inevitable and irresistible character;

(b) was wholly caused by an act or omission done with intent to cause damage by a third party; or

Wreck includes any object which is or has been on board the ship.

The Convention does not affect the shipowner's right to limit liability under any applicable national or international regime. The regime which commonly applies is the Limitation Convention 1976, either in its original form or as amended by the 1996 Protocol. In either case, States are entitled to make a reservation excluding wreck removal from the category of claims subject to limitation. 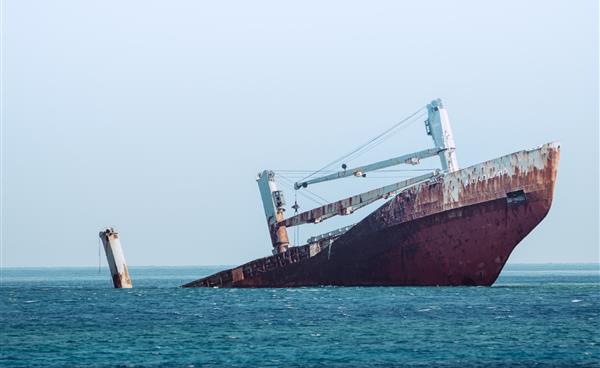 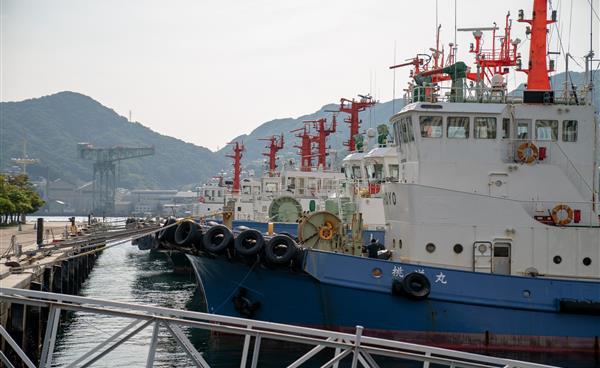