On 7 October 2015, Alexandra Couvadelli (Thomas Miller Hellas) and Rod Lingard (Hellenic War Risks) spoke at the 2015 SAFETY4SEA Forum at the Eugenides Foundation in Athens. The event, which intended to promote safety excellence and sustainable shipping, attracted 1,100 delegates from over 30 countries.

In their speeches, Rod and Alexandra covered Safety, Security, Loss Prevention and analysed the current status of Piracy in the Gulf of Guinea.  The presentation included an overview of the differences between piracy in Guinea compared with other parts of the world. Rod also explained the Gulf of Guinea 'War Risk Additional Premium Area' and considered recent incidents. Recalling recent claims experiences, Rod reviewed relevant claims issues and discussed the present position regarding the use of armed guards on board ship. Finally, solutions and discussion points were addressed.

Alexandra Couvadelli referred to the legal aspects of trading in the Gulf of Guinea with an emphasis on the threat of piracy in the region. She also briefly covered the legal components of private maritime security companies in West Africa and reviewed the main points of the BIMCO Guardcon, West Africa contract. In light of The TRITON LARK decision the revised BIMCO Piracy Clause of 2013 was discussed along with a P&I piracy case involving cargo theft. 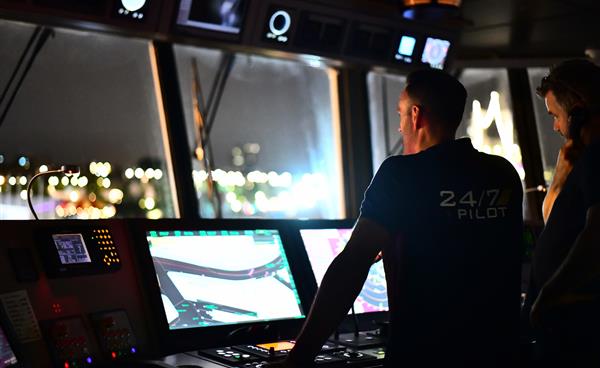 Piracy is a big problem in the Gulf of Guinea but local laws and enforcement practices make it difficult for vessels to call at ports in the region with foreign armed guards onboard, and some countries prohibit local armed guards from boarding foreign commercial vessels.