The Club's correspondents are continuing to keep the Club advised of developments in the ongoing conflict in Yemen.  Recent reports confirm the situation remains fluid.  The port of Aden is reported to be closed, although the oil refinery is said to be operating.  In response to the escalated fighting between government forces and Houthi rebels, both Egypt and Saudi Arabia are organising navy ships to patrol the port.  At present, both Hodeidah and Saleef are operational however we recommend Members contact their flag state and notify their war risks insurers before proceeding to Yemen.  Members should also be aware that in view of the instability, the ability of the Club's correspondents to assist with issues arising in Yemeni ports may be severely hampered.

The following is intended to provide guidance in relation to some of the contractual issues that may be anticipated from the current situation in a P&I context.  However the situation is developing rapidly so advice may change over time. Each case will depend upon its specific facts and the nature of any applicable contract of carriage.  Members are advised to contact the Club at the earliest opportunity if they anticipate issues arising from contractual obligations to proceed to Yemen.

I have a ship in Yemen. Is my cover affected?

P&I cover is unaffected by the presence of a ship in a war risks zone.

However Members should be aware of Rule 5E of the Club's rules, which excludes liabilities for losses caused by war risks.

Can an owner refuse a charterer's order to go to a port in Yemen?

Can a ship discharge cargo at a port other than a named Yemeni port in the bill of lading?

This will depend on the status of the port.

If a named discharge port is closed, then the terms of the governing bill of lading and any charter party should be closely examined. Many liner bills of lading will include wide liberty provisions whereby cargo can be delivered at an alternative port. Similarly, in the bulk and/or tanker trade, there will often be provisions enabling a ship to deliver cargo "so near as she may safely get" to the discharge port. If the named discharge port is open, an owner may have contractual obligations to a third party receiver to deliver a cargo there and failure to do so may leave the owner liable for a potential deviation claim or a claim for transhipment expenses under any bill of lading relating to the voyage.

What is the port is open, but there is fighting nearby?

Where a war risk clause or a liberty clause is not incorporated into the bill of lading or if the clauses are limited, refusal to discharge at a named port could lead claims for misdelivery, and there may be implications to a member's P&I cover if an owner's decision to discharge at an alternative port is deemed to be unreasonable.

Again, each case will individual require consideration, and we encourage Members to contact the Club for assistance if orders to discharge at a port in Yemen are received.

If the ship proceeds to another port is this considered deviation and is SOL cover required?

As noted above, Members should consider the liberty clause and/or war risks clause to determine if proceeding to another port is allowed. If the bill of lading terms incorporate a broad liberty clause or un-amended war risk clause, the act of going to a different port may not be considered a deviation where proceeding to the discharge port may expose the owner to war risks, and additional cover may not be necessary. However the position will very much depend on the situation in the port in question.

What if the master is instructed to avoid a port in Yemen?

Depending on the terms of the relevant charterparty, a charterer may be able to order the ship to an alternative discharge port, to avoid potential liabilities for which the charterer may be required to indemnify the owner. If the charterer is not the bill of lading holder, this may pose problems for the owner who will have an obligation to deliver the cargo to the destination named in the bill of lading, as discussed above. In such circumstances, the owner would be advised to require an indemnity from the charterer in respect of the consequences of such a deviation in compliance with the charterer's orders. We recommend that in such a case Members discuss the position with the Club.

What if a crew member becomes ill or needs medical attention while at anchorage or at a port in Yemen?

Members should immediately notify the correspondent and the People Claims Syndicate (LS3) should any crewmember become injured or ill.  If the ship is at berth, Members should ensure basic precautions are taken such as ensuring all crewmembers remain on board the ship at all times.

We would again emphasise that the usual levels of assistance from the club's correspondents may not be available.

How does the USCG Port Security Advisory (1-15) affect me?

Members should be aware of the USCG published Port Security Advisory 1-15 on 25 March 2015, which addresses how the USCG will supervise ships arriving in the U.S. on or after 8 April 2015 from non-excepted ports in Yemen. Both Ash Shihr Terminal and the Port of Hodeidah are considered to no longer be maintaining effective anti-terrorism measures. Any ship which has entered these ports within the last five ports of call will have to comply with the actions set out under section C. These include a requirement to:

Failure to implement any of these measures or comply with Captain of the Port orders could result in delay or denial of entry into the U.S and possibly expose Members to a civil penalty.

USCG Port Security Advisory (2-19) - Conditions of Entry on vessels arriving from ports in Djibouti - To take effect from 30 May, 2019 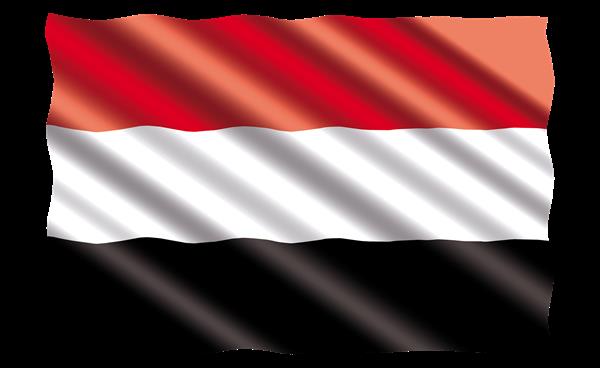 Yemen: the obligation on the depth of water in Malla docks

UK Club Correspondents, GAC, in Yemen, have provided the below Circular outlining the obligation concerning the arrival draft of the ship at Malla docks 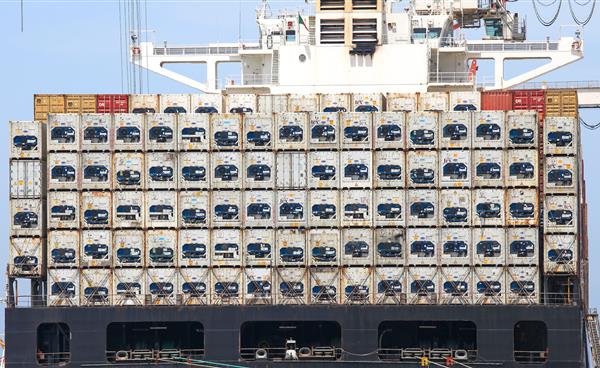 QCR Autumn 2021: Cargo owners' obligations to set the temperature of a refrigerated container and to take delivery of a damaged cargo under the bill of lading terms.