The International Group today announced that it had concluded terms for 2018 in respect of the excess of loss reinsurance. Notwithstanding the uncertainty in the insurance and reinsurance markets following the 2017 windstorm, earthquake and wildfire events, the Group, with the support of its programme leader and panel of reinsurers, has once again been able to advance the traditional renewal timetable by approximately one month with the objective of assisting both shipowners and clubs in their negotiations for the 2018/19 P&I renewals.

The loss experience of the reinsurance programme on the 2012/13 to 2017/18 (year to date) policy years remains acceptable to reinsurers, notwithstanding some claims development over the year. This factor, combined with continuing surplus market capacity, the continuing positive financial development of the Group captive, Hydra and the effective use of multi-year private placements has enabled the Group to achieve satisfactory reinsurance renewal terms which will result in a further year of reinsurance rate reductions across all vessel categories

The revised rates for the 2018 policy year are set out below.

Further explanation is available on the International Group website

The International Group RI rates (per GT) including Hydra premium, Collective Overspill Cover and Excess War Risk P & I for the year commencing 20 February 2018 are as follows:- 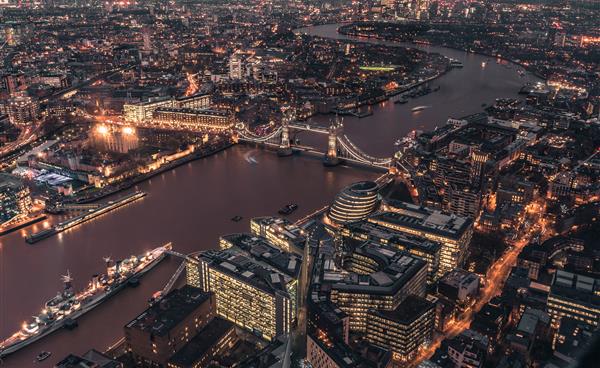