The UK P&I Club have received the following update from local correspondents, PICC, regarding the high risk season for Asian Gypsy Moth (AGM).

NAPPO Regional Standards for Phytosanitary Measures (RSPM 33) states that all ships which have called an infested area during the period in which AGM is likely to contaminate them, especially from June to September, should be inspected and get an Inspection Certificate of Freedom from AGM before entering the NAPPO region (USA, Canada, Mexico).The Vessel without AGM inspection and certificate may be refused entry to the NAPPO region, redirected to other destinations and may be subject to penalties.

A reminder that during this time it can be expected that Port State inspectors increase their efforts to prevent the spread of this invasive species, especially on the North American Continent. The Club would like to remind Members of previously issued advice as well as newly released documents and guidance, which can be read on the Club's dedicated webpage 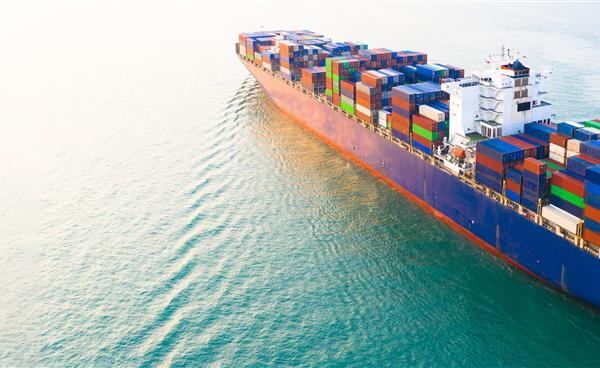 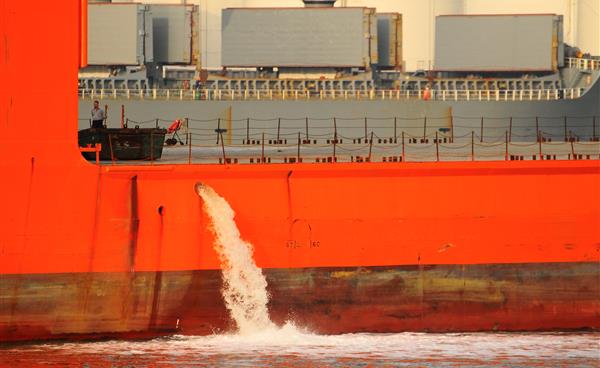