The UK Club has recieved the following update from our Correspondents Budd Group regarding a slight relaxation of SPRO requirements.

The Maritime Safety Administration of the People's Republic of China recently published new Measures of Administration on Agreement for Ship Pollution Response Regime, which became effective on 1 March 2020.

There is no material change to the requirements of Ship Pollution Response Oranisation (SPRO) Agreements, but according to Article 12 of the new Measures, from 1 March 2020, no SPRO Agreements will be needed in any of the following cases:

A new Committee set up by the China Diving & Salvage Contractors Association (CDSA) has begun to play the role of the SPRO industry association.  It recently released its Management Rules on Capability Assessment and Self-regulation of SPROs but the SPRO assessment criteria in these Rules were same as those stipulated in the Requirement for the Capacity of SPROs (JT/T 1081-2016).

Oil booms need to be deployed during cargo operations, or an Agreement with an SPRO needs to be concluded, for all cargoes in the attached Directory of Hazardous Bulk Liquid Cargoes Apt to Cause for Pollution for which as published by China MSA in June 2019.

Should you have any queries about the new Measures, please get in touch with your usual Club contact.

The UK Club’s Correspondents, Huatai Marine, report that on 28.02.2022, China MSA announced a modification to the Routeing System and Ship Reporting System of Qiongzhou Strait which have been operating for over 15 years. Huatai Marine explain the main modifications to the systems which will come into force on 01.04.2022.

IMPORTANT NOTE: PIPL is China’s comprehensive law that sets detailed rules with respect to data privacy and the protection and applies to the processing of personal information and sensitive personal information within the People’s Republic of China (PRC). PIPL came into effect on 1 November 2021. 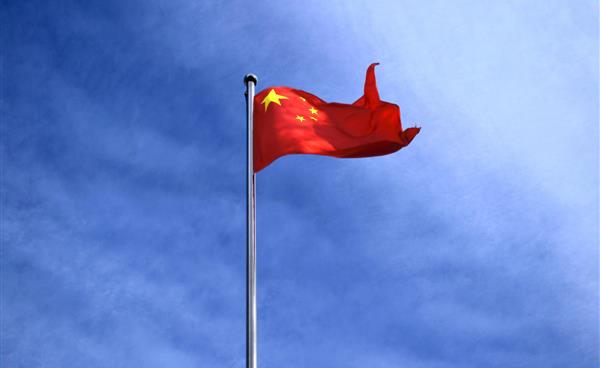 The Club would like to direct Members' attention to the latest circular from OASIS P&I, a local correspondent in China, relating to China's MSA notice for correction in respect of unidentified underwater objects off Fuzhou port and Ningde port.

The UK Club have received the following update from local correspondents Budd Group, regarding an increased risk of customs fines received in Dakar.