The Club would like to draw Members’ attention to Haitong & Partners' Circular 3-1 2022 dated 27.01.2022 in which Haitong provide their comments on the maritime section of the Supreme Court’s Memorandum of National Courts’ Symposium on Commercial and Maritime Cases.

The Memorandum is a summary by the Supreme People’s Court (“SPC”) and the people’s courts (all levels) of judicial precedents and experience garnered at trial in previous years. The Memorandum does not represent law or judicial interpretation but it sets out useful and important rules for the future interpretation and application of certain previously unclear procedural rules and legal points.

We briefly set out below the rules commented upon by Haitong in their circular. Haitong’s full circular in English and Chinese may be downloaded further below.

If Members have any questions relating to Haitong’s circular, please do not hesitate to reach out to your usual contact at the Club. 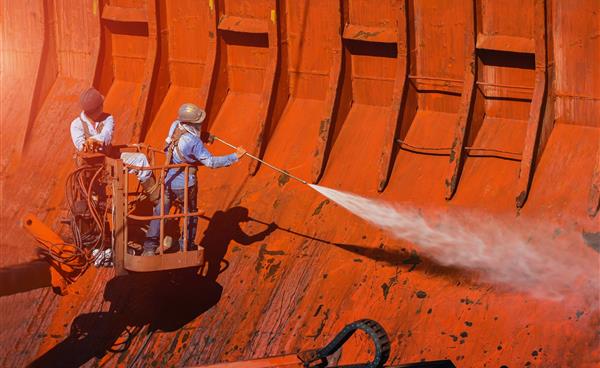