For Customs duty purposes the person entitled to repayment is the person who paid the duties as a customs debtor to satisfy the customs debt. For import VAT purposes, however, repayment will only be made in accordance with section 80 of the VAT Act 1994. That section provides that subject to the defence of unjust enrichment repayment is liable to be made to the person who paid an amount to the Commissioners which was not VAT due. In this context an agent would be unjustly enriched if the money being claimed had already been paid to him by an importer, or the importer had promised to pay him, but had not yet done so.

Every payment is by cash or cash equivalent, such as a bank draft, the person who tended the monies or presented the bank draft may claim repayment of the amount overpaid. If payment is made be a FAS, or deferment account, the owner of the account is the person entitled to repayment. More detailed information is available in Paper (97) 56.

For more information, see the link: 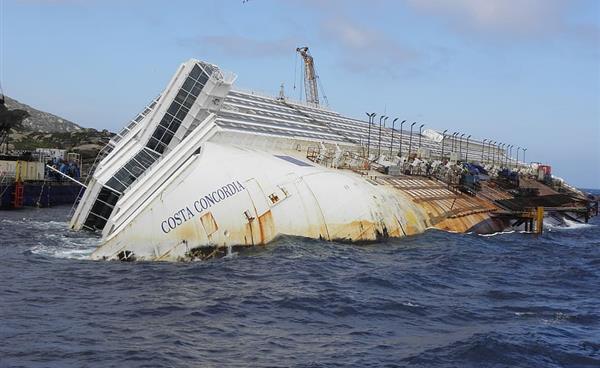