The International Group reinsurance sub-committee announced today that it had concluded terms for 2012 in respect of the excess of loss reinsurance and the oil pollution surcharge for US voyages.

The Club will formally publish its customary circulars in due course, however, Members may wish to be aware of the proposed rates for the 2012 policy year.

The International Group RI rates (per GT) including Hydra premium, Collective Overspill Cover and excess war risk P & I for the year commencing 20 February 2012 are as follows:-

For 2012, the rates have been reduced by 30% to provide the following voyage surcharges for the 2012 policy year: 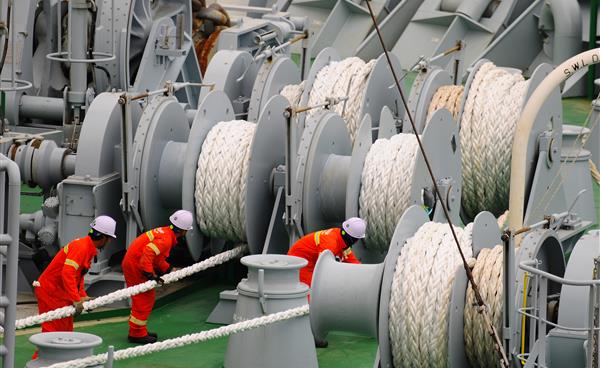