What are the key charterers' risks?

Dr Chao Wu, Legal Director of Thomas Miller P&I Ltd explains the key risks to which a charterer is most commonly exposed and for which cover is available.

A charterer needs standard P&I cover under the Rules for the same risks as are usually insured by an owner - and will therefore have cover for his direct liabilities to third parties in respect of risks set out in Rule 2. A charterer may need to widen the scope of cover for direct liabilities if he agrees to take on contractual risks that would not fall to him as a matter of law (I).

However, a Charterer also needs cover for liability to indemnify the owner for such risks, set out in Rule 2 (II).

Let us look at each in turn.

This can arise either in contract or in tort, as in the examples below.

A charterer will be liable directly to the owner of damaged or lost cargo when he is the carrier under his own bill of lading, or, as may happen in some jurisdictions, if he is considered to be the carrier under an owner's bill of lading. Less commonly, a charterer may face a claim in tort where the carriage contract is with the shipowner, especially if the claim is unsecured and the prospects of recovery from the owner are uncertain.

A charterer may need an extension to the scope of his direct P&I cover. He may for example enter into cargo service contracts that are more onerous than the Club's standard terms, Hague-Visby. He may need cover for geographical or contractual deviations, such as dry docking with cargo on board.

This extended scope of P&I can also respond to claims arising from the delivery of cargo without the production of an original bill of lading provided the charterer has taken a letter of indemnity on the standard form of wording recommended by the International Group. The policy can also cover claims arising from delivery at a port other than that mentioned in the bill of lading, ad valorem bills of lading, rare and valuable cargo, and liabilities arising from unreasonable periods of storage. There is a US$50 million limit on cover although more is available if required. The policy excludes inherent vice, delay and loss of market.

This extended cargo cover is of course not just available to charterers but is also available to shipowner Members.

In certain jurisdictions e.g. California, Alaska & Japan, a charterer can incur direct and even strict liability for pollution caused by the ship. This may arise in a variety of ways.

First, by force of law due to the vessel's operations. For instance, in the United States Oil Pollution Act 1990 (OPA 90) provides that "any person owning, operating or demise chartering the vessel" may be liable. Although under OPA 90 it seems that a time charterer is only liable if considered to be the operator of the vessel as well, the individual states in the US have been able to enact their own legislation and most states target, "transporter of oil", "person having control over oil", "person taking responsibility" so that a time charterer can be at risk. Additionally, in some states such as Alaska, strict liability for pollution is also imposed on cargo interests, so that a charterer who owns cargo attracts liability through that route.

A charterer may incur liability directly to a stevedore, or any third party, who suffers personal injury or property damage as a result of the charterer's negligence. How might such claims arise against the charterer? One example would be the improper description of noxious cargo, resulting in injury being caused to an unprotected stevedore. Another would be a negligent order resulting in injury to a longshoreman. In some US circuits, the NYPE clause 8 has been held to shift responsibility for negligence, during loading/discharging from the owner to the charterer.

A charterer, if falling into the definition of "carrier", can be subject to fines e.g. if in noncompliance with the US "Automated Manifest System" Regulations (see Club Circular Ref 10/04). Guidance by the US Customs & Border Patrol (CBP) advised that it views the carrier as the entity that "controls" the vessel which includes:

(a) determining ports of call;
(b) controlling loading and discharging cargo;
(c) knowledge of cargo information;
(d) issuing of bills of lading; and
(e) the entity which has typically provided the CF 1302 cargo declaration or the cargo information to prepare the CF 1302 to the vessel agent.

A charterer will have an obligation to indemnify the owner for third party liability where this results from a breach of the charterparty by the charterer, or arises out of activities which are the charterer's responsibility.

Typical examples of situations where charterers may have to indemnify owners for P&I liability include the following.

Most charterparties have a safe port or berth warranty. Sending the ship to an unsafe port in breach of that warranty could result in P&I liabilities such as cargo loss or damage, personal injury, pollution, or even wreck removal.

A charterer will rarely be liable for the owner's crew, but may be responsible to indemnify the owner for liabilities towards stevedores and other such personnel.

The charterer will be liable to indemnify the owner for any property damage or personal injury arising from loading or carriage of dangerous cargo. If, as happens with increasing frequency, such cargo has not been properly declared by the shipper, the charterer will nevertheless remain liable to the owner for the consequences. Such consequences can be severe and can extend to cargo damage, death or personal injury, pollution, or wreck removal.

Under the unamended NYPE clause 8, the charterer is responsible for loading, towage, etc. If as a result of a collapse of stow due to bad stowage, property damage or personal injury is caused, the charterer will be liable to indemnify the owner for such damage or injury.

In most time charterparties, the charterer should supply bunkers to the vessel meeting agreed specifications. He will have to indemnify the owner for any damages resulting from the supply of off-specification bunkers.

Marpol Annex VI has introduced restrictions on the sulphur content of fuel. As a result, a charterer will now have to supply bunkers not only of a quality to meet charterparty specifications, but also to enable the vessel to meet particular port requirements depending on whether or not the state has ratified Annex VI. Failure to do so may result in the charterer having to indemnify the owner for any resulting loss or liability - which could include liability for fines.

For example, BIMCO's "Fuel Sulphur Content Clause for Time Charter Parties" provides for the charterer to indemnify the owner for loss or liability arising from a failure to "permit the Vessel, at all times, to meet the maximum sulphur content requirements of any emission control zone when the Vessel is trading within that zone."

Although most states outside the USA are party to the CLC (Civil Liability Convention) under which tanker pollution claims are channeled solely to the registered shipowner, if the cause of the pollution is something for which the charterer is responsible (such as in an unsafe port situation) then the charterer may be obliged to indemnify the shipowner.

The standard P&I cover that is provided to shipowners excludes cover for damage to the entered ship. However, for the charterer, such cover can be important because of the variety of ways in which a charterer may become liable for damage to a ship. Many of the above examples of situations which might give rise to traditional P&I liabilities are also situations where the chartered ship may be damaged and the costs thereof may be recoverable from the charterer.

Liability for damage caused to the ship by stevedores. Most time charters, particularly in the bulk and general cargo trades, have a stevedore damage clause, which will make the charterer liable, in certain circumstances, for stevedore damage.

Liability for damage to the ship arising from the failure to provide a safe port or berth.

Damage to the ship resulting from stowage contrary to the terms of the charter party, where the charterer is responsible for loading and stowage of cargo.

Damage to the ship caused by the nature of the cargo itself, such as where cargoes are corrosive or explosive.

Damage to ship's engines if inferior bunkers have been provided by the charterer. Off-spec bunkers can cause damage to the ship's main and auxiliary engines, aside from many other difficulties such as that of finding a place to discharge off-spec fuel, diverting for new bunkers, and losses resulting from slow speeding where this is necessary.

General average and salvage contributions in respect of loss or damage to the ship, Member's freight at risk or Member's bunkers on board the ship. 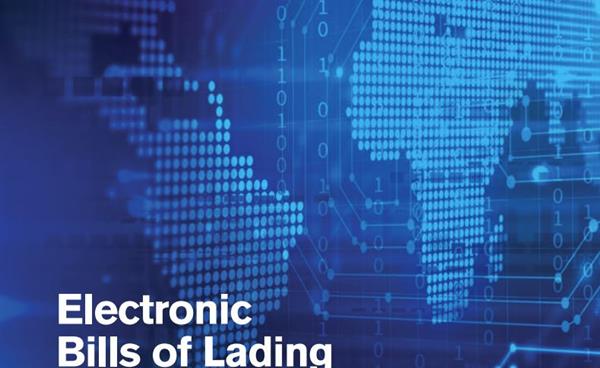 This circular informs Members of the amendments to the TradeLens Rulebook and Service Description. 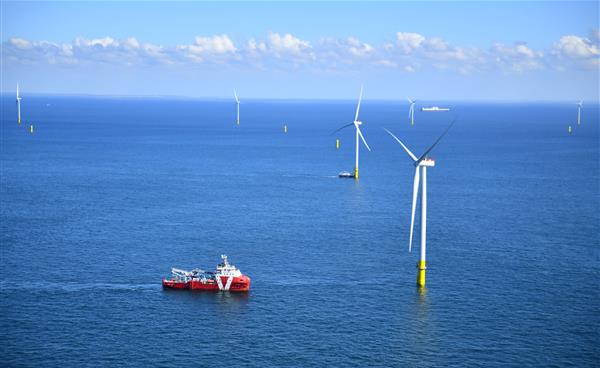