At the Annual General Meeting held in London on Monday 9th November 2020, the proposed resolutions in the agenda were put to the Members and were adopted by the meeting.

The Report and Accounts as audited and certified for the period ended 20th February 2020 were approved.

The retiring Directors who offered themselves for re-election to the Members’Committee were all re-elected.

In addition, the following were also elected to the Members’Committee:

Messrs BDO LLP of London were re-appointed auditors of the Club. 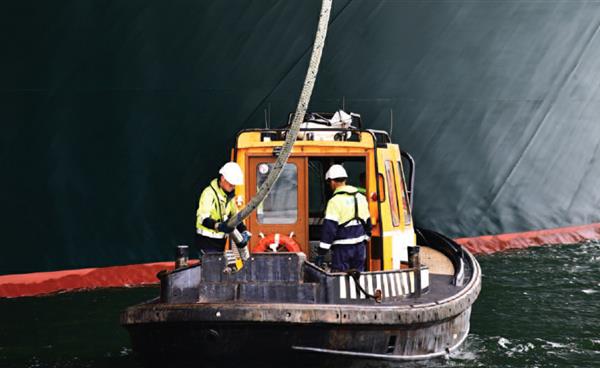 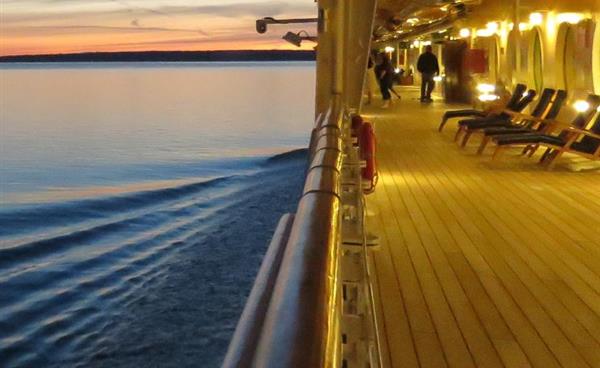