Misdelivery of cargo can occur when the vessel arrives at the discharge port before the arrival of the bills of lading because of short sea voyages, the higher speed of today’s vessels or when negotiable bills have been held up in the post or in sales and banking chains.

When the Master delivers cargo other than against presentation of an original negotiable bill of lading, he takes the risk of the party taking delivery not having good title in the goods. At the UK Club, cover is available for claims arising from a delivery of cargo without the production of the original negotiable bill of lading only at the discretion of the Members’ Committee. See Clause 2, Proviso (c)). The Carrier will therefore obtain a letter of indemnity (“LOI”), usually on the International Group (“IG”)’s wording with an unlimited period of validity from the party requesting the delivery. Under English Law, a claimant generally has six years to bring an action for breach of contract, or an action in tort but the limitation period would not start to run until the claimant discovers the fraud, or could, with reasonable diligence have discovered the fraud.

The LOI security is only as good as the persons granting it. While the Club recommends that any LOI received is countersigned by a bank, issuers of LOIs often resist and if the issuers are charterers with whom owners have had previous dealings, owners may take a commercial decision to accept the unsecured LOIs. The current global economic uncertainties means an LOI which is good security today may no longer be so two or three years down the line. It is against this background that the Club provides this case summary.

Until the Commercial Court’s decision in Alhani [2018] 2 Lyod's Rep 563, there was no English authority on whether the time bar in Art III r 6 in the Hague Visby Rules (“HVR”) applied to misdelivery claims. The Court in Alhani decided that it did but the misdelivery event in that case occurred simultaneously with discharge during a ship-to-ship transfer. The question of whether the time bar would also apply to a misdelivery occuring after the cargo has been discharged was left open by the court.

The Commercial Court in FIMBank p.l.c. v KCH Shipping Co., Ltd has now answered this question in the affirmative.

FIMBank was granted leave to appeal under section 69 of the Arbitration Act 1996 on the following two questions;

The court upheld the tribunal’s decision on the two questions above and dismissed FIMBank’s appeal. The Court’s reasoning is summarised below.

On the first question

Art III r 6 on its true construction, applies to claims for misdelivery of cargo after discharge. The court accepted the tribunal’s considerations that most deliveries will be at some point after discharge over the ship’s rails and may take place in a number of different ways outside the control of the carrier. As such, it would be odd if the critical distinction for time bar purposes should depend on where and how delivery takes place since it is the receiver who has control over when and how it surrenders the bill of lading and organises the receipt of the goods ashore. The wider interpretation of Art III r 6 avoids the necessity for fine distinctions as to the point at which discharge ends and is consistent with the objective of any time bar, which is to achieve finality and to enable the ship owner to clear his books, citing Bingham LJ in The Captain Gregos ([1990] 1 Lloyd's Rep.

The court held that even were its conclusion above to be wrong, it saw no reason to differ from the tribunal’s finding that the bills of lading contained an implied term that the parties intended to extend the application of the HVR until delivery took place. Such a possibility was recognised by the Court of Appeal in The MSC Amsterdam [2007] EWCA Civ 794 although in that case the court concluded that the parties had not intended that outcome.

On the second question

In deciding that clause 2(c) of the Congenbill form did not disapply the HVR to the period after discharge, the court agreed with the tribunal that the facts and the clauses considered in The MSC Amsterdam where a different conclusion was reached, were distinguishable.

This decision will be welcome by shipowners but Members are reminded that while it has now been clarified under English law that the time bar in Art III r 6 HVR applies to misdelivery claims whether arising at, or after, discharge, there is still a lack of international agreement on the position.

In conclusion, we would just mention that when electronic bills of lading (“e-BLs”) are issued, the opportunity for misdelivery is reduced as e-BLs do not need to be physically transferred. Instead, they remain securely stored in electronic form and the chances of their being unavailable at discharge is remote. 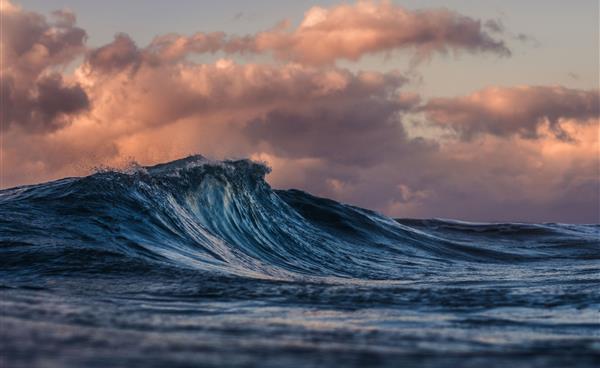 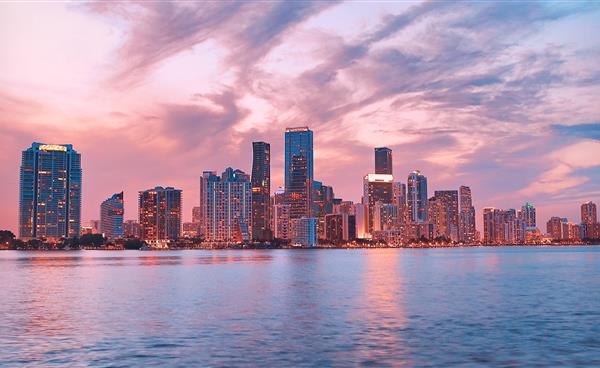 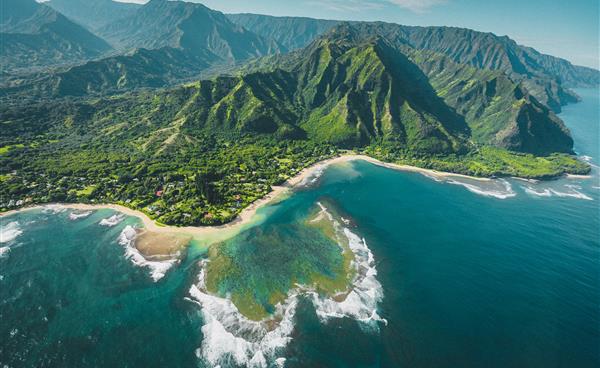 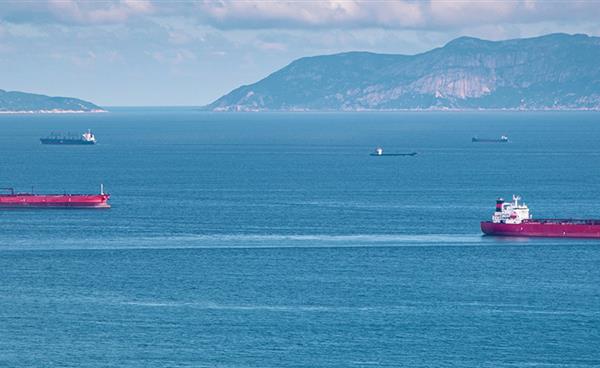