14 May 2014, London - The UK P&I Club ('The Club'), one of the leading providers of shipping protection and indemnity insurance, today announces its financial results for the year ended 20 February 2014 and restoration by ratings agency Standard and Poor's of the Club's full 'A (stable)' rating.

Alan Olivier, Chairman and President of the UK P&I Club, said: "The past 12 months have seen the Club return to the top levels of our industry, both in terms of capital and its underwriting discipline. This was endorsed by Standard & Poor's in their decision to restore the Club's full 'A (stable)' rating. This year the Club has produced a surplus of $30 million, taking the Club's total capital to a new high of $528 million, a sound underwriting result in the face of mounting claims costs during the 2013 policy year. This level of capital will enable us to meet the regulatory requirements imposed by the Solvency II Directive.

"I feel very privileged to have taken the chairmanship of the Club at a turning point in its fortunes. Over the past five years the Club has been able to rebuild its capital base, extend disciplined underwriting and further improve its service proposition. Despite persistent challenging global market conditions, I look forward to working with the board and the Managers to ensure the Club's position as the market's leading shipowner controlled P&I Club is maintained."

Hugo Wynn-Williams, Chief Executive of UK P&I Club said: "This is a tremendous result which, together with S&P's decision to restore the Club's full 'A (stable)' rating, echoes the market's continued confidence in the Club. We remain focused on maintaining our position as the leading shipowner controlled provider of P&I insurance."

Further information is available through the UK P&I Club Review of the Year 2014. Copies can be requested directly through Thomas Miller P&I Ltd / Broadgate Mainland, or downloaded from

About the UK P&I Club

The United Kingdom Mutual Steam Ship Assurance Association (Bermuda) Limited is generally known as the UK P&I Club. As a mutual association since its establishment in 1869 the Club has existed solely for the benefit of its members. Its structure as a mutual insurance association enables it to respond to the changing needs of its assureds and allows it to provide superior service, attention and coverage.

The Club is organised to respond promptly to requests for assistance and to provide informed advice and help with members' claims. Individual support goes far beyond that normally provided by a commercial insurer.

Thomas Miller is an independent and international provider of insurance, professional and investment services.

Founded in 1885, Thomas Miller's origins are in the provision of management services to mutual organisations, particularly in the international transport and professional indemnity sectors; where today they manage a large percentage of the foremost insurance mutuals. Thomas Miller also manages insurance facilities for all the self employed barristers in England & Wales, as well as trustees of pension schemes, patent agents and housing associations. 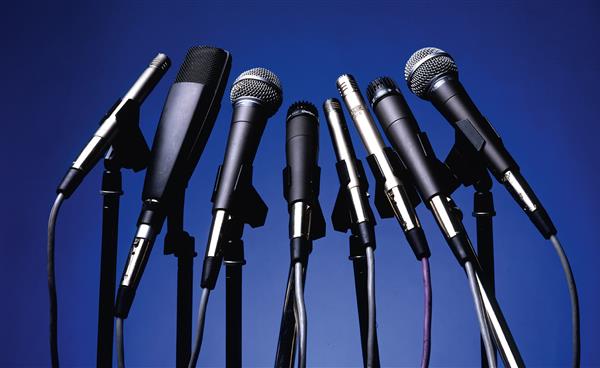 The Club emerges from the renewal to start the new policy year with total mutual owned tonnage of 139 million gt, slightly higher than at the start of the previous policy year. Combined mutual-owned and chartered tonnage now stands at around 239 million gross tonnes.