Jurisprudence on Interpretation of the Hague-Visby Rules: Properly care for goods

was partly damaged during the passage from Sydney to Keelung, Taiwan on account of heavy weather. Great China Metal Industries Co. Ltd., to which the property in the goods had passed, claimed damages from the carrier, Malaysian International Shipping Corp. Berhad but the claim was rejected by the trial Judge whose decision was affirmed by the New South Wales Court of Appeal. The claimant appealed to the High Court of Australia contending that the exception of perils of the sea did not apply because damage to the cargo resulted from sea weather conditions which could reasonably be foreseen and guarded against. The question to which the submission primarily was directed was the meaning and effect of art. IV r. 2(c) of the Hague Rules.

Held, by the High Court of Australia, that:

(1) The fact that responsibility under Art. 3 r. 2 is expressly made subject to the exemptions in Art. 4 does not mean that the duty of care imposed by Art. 3 r. 2 is in some way qualified by Art. 4 r. 2. 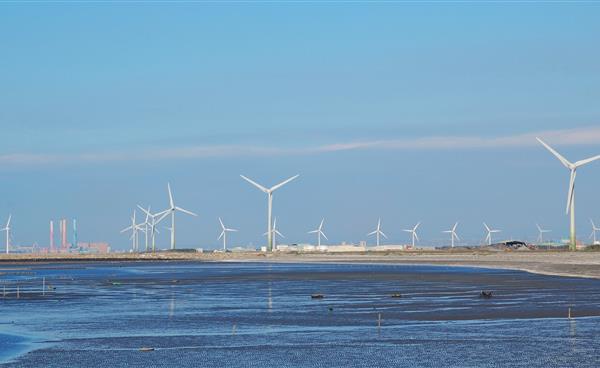