QCR Spring 2018: Court of Appeal confirms that package limitation under the Hague Rules does not apply to bulk cargo

This decision is an appeal from the High Court's judgement reported by the Club in Spring 2017. For details of the High Court decision, please see here.

In a nutshell, the dispute arose out of a damagedamage to a cargo described as "2,000 tons of fishoil in bulk, 5% more or less in Charterers' option." onboard the tanker Aqasia.  The disponent owner ("the Owner") sought to rely on the limitation provision in Article IV r.5 of the Hague Rules incorporated into the charterparty. This would allow him to limit his liability to £54,730.90 (i.e. £100 per mt of cargo damaged), against a claim for USD 367,836.

The Owner argued that each tonne of the cargo of fish oil was a "unit" entitling him to limit his liability given that the parties had clearly intended Article IV to apply to a bulk cargo having incorporated it into a charterparty where bulk cargo was the only type of cargo contemplated.

The Court rejected this argument holding that as a matter of construction Article IV did not apply to bulk cargoes irrespective of whether the contract of carriage was for bulk cargo only or not. The Owner appealed against the decision. The question to be decided by the Court of Appeal was the meaning of "unit" in Article IV rule 5 of the Hague Rules.

The Court of Appeal dismissed the appeal. The clear meaning of "unit" was a physical item of cargo or shipping unit and not a unit of measurement or a freight unit and therefore article IV rule 5 did not apply to bulk cargo. This was confirmed by the travaux préparatoires, the preponderance of authorities and textbook and academic commentaries. Even if the appellant was right that "unit" should be construed as a unit of measurement, there was no description in the charterparty of the cargo in terms of its measured weight, and the Owner's attempt to limit its liability failed on the facts.

This decision, though not welcomed by shipowners, confirms that package limitation under the Hague Rules does not apply to bulk cargo. However, shipowners are entitled to incorporate the Hague Visby Rules into the charterparty and/or bills of lading instead or amend the charterparty by either incorporating article IV rule 5 of the Hague Rules  but redefining "unit" to include unit of measurement and/or freight unit or extending the ambit of any limitation of liability clause. 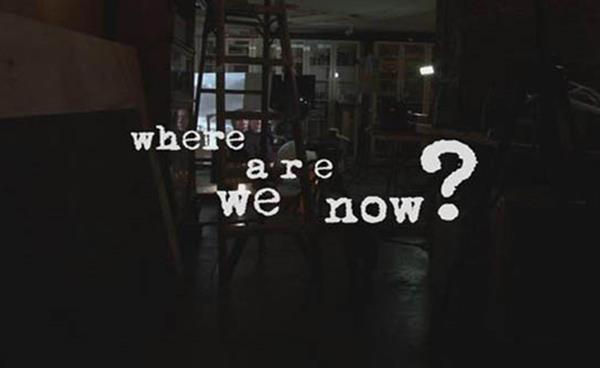 Limitation for bulk cargoes: where are we now?

The Court of Appeal has handed down its judgement in the Aqasia, upholding the decision at first instance - to the collective groan of bulker and tanker owners everywhere.