QCR Winter 2019: Cargo Insurers can rely on the actionable fault defence under Rule D of the York-Antwerp Rules 1974 provided the General Average guarantee was issued on standard form

On a laden voyage from Jebel Ali to Antwerp, the vessel ran aground off the coast of Valencia and Owners declared General Average ("GA").  Cargo Interests provided Owners with GA security in the form of GA bonds on the Lloyd's Average Form and thereafter Cargo Insurers issued GA guarantees under the terms approved by the Association of Average Adjusters (AAA) and the Institute of London Underwriters (ILU).

Both Cargo Interests and their Insurers argued that the casualty occurred because Owners failed to exercise due diligence before and/or at the commencement of the voyage to ensure that the vessel was seaworthy and/or properly to equip and/or supply the vessel in breach of Article III.1 of the Hague/Hague-Visby Rules (HVR). It was common ground that if the casualty had occurred because of a breach by Owners of Article III.1 of the HVR, then no GA was due from Cargo Interests by operation of the actionable fault defence under Rule D of the York-Antwerp Rules 1974 (YAR).

The Court was asked to determine as a preliminary issue whether the same defence was available to Cargo Insurers in relation to their liability under the GA guarantees issued in the standard AAA and ILU forms.

The Court accepted Owners' argument that the GA guarantees created a primary obligation between Cargo Insurers and Owners, but found that the obligation was not greater, wider or more onerous than that which existed between Owners and Cargo Interests under the GA bonds. The guarantees were there to cover the liability of the cargo interest and no more. Accordingly, issuers of GA guarantees in the standard AAA and ILU forms are not precluded from raising a defence under Rule D of the YAR, i.e. defending the claim on the basis that the GA event resulted from Owners' actionable fault in failing to exercise due diligence to make the ship seaworthy as required by the contract of carriage. The judge considered that this conclusion was in accordance with the settled practice of the shipping industry and if Owners intended to deprive Cargo Insurers of any defences that may be available to them, the guarantee should contain very clear wording to that effect.

This decision does not come as a surprise but confirms the shipping industry's practice to allow the issuers of GA guarantees on standard AAA and ILU forms to rely on the actionable fault defence under Rule D of the YAR available to Cargo Interests. Some legal commentators suggest that the same is also likely to be true for most other forms of guarantee. 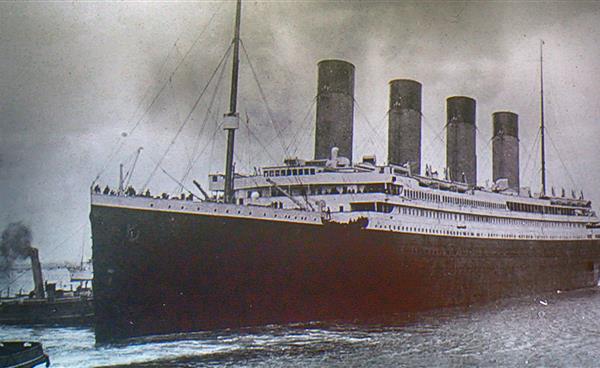 ​In this short article, the Club takes a look back one of the most notorious historical incident in maritime history, the sinking of Titanic; this casualty gives us the opportunity to examine the reported facts, to reflect and understand human error and avoid those mistakes from being repeated that others have made.