This advice is an addendum to Club's Air emissions update issued on 7/10/2014 and relates to the necessary steps members must take in order to comply with CO2 emissions under French Law. This advice is limited to cargo carriers - different rules may be applicable to passenger carriers.

"All persons which commercialise or organise a service of transport of persons, goods or removal has to supply to the beneficiary of the service information relating to the quantity of carbon dioxide emitted by the mode(s) of transport used to provide this service."

"all persons whether public or private which commercialise or organise a service of transport of persons, goods or removal effected by one or more means of transport, having its origin or its destination on the national territory, with the exception of the services which it organises for its own account".

These texts were enacted following the "Grenelle de l'Environnement" (a colloquium organised by the government with representatives of non-profit organisations / companies / French State /regional administrations / trade unions on ecological issues). These texts aim reportedly at reducing CO2 emissions by making the various parties involved in transport aware of the CO2 emissions (so that they can reduce them and favour low emission services) and by informing consumers of the impact of their movements. While we are aware of no specific plans at the moment, it is not excluded that the obligations to inform in respect of CO2 emissions may subsequently be used by the government to tax the emitting companies / users.

The above mentioned texts were supplemented by a methodological guide issued by the Ministry of Ecology, of Sustainability and Energy. This guide has no legal value in itself but can give guidance as to how to interpret the legal provisions.

THE EXTENT OF THE APPLICABILITY OF THE FRENCH PROVISIONS:The applicability to all French and foreign carriers and all cargo interests

Carriers carrying products for their own behalf (e.g. distributors having their own vehicles), which will be rare in the shipping industry (apart perhaps under certain circumstances oil carriage), are not bound by the provisions.

The provisions are applicable only where the transport concerned has its origin or destination in France. This expressly includes metropolitan France as well as the French overseas lands (DROM, COM and TOM) which include the following :

The decree specifically provides that the provisions will not be applicable if the vehicle (including vessels) calls in France for technical reasons or for being supplied. It will be applicable to cabotage.

In relation to the maritime carriage of goods, the guide indicates that in the case of an international carriage with a call in France, the decree will not be applicable if the goods remain on board the vessel. This implies in our view the decree will be applicable if all or part of the cargo is discharged in France (but only in relation to the cargo covered by the bills of lading where the port of discharge is located in France).

THE PRACTICAL ISSUESTo whom should the information be delivered?

According to the legal provisions, the information is to be delivered to the contracting party of the party providing the carriage service.

In the Methodological Guide issued, it seems the government may have considered that only the shipper should be provided with the information, as there is no reference to the receiver.

We consider however that the position may not be as straightforward.

In the case of a bill of lading, and since the French courts consider that a bill of lading is a tripartite contract, it is arguable the information should be provided to both the shipper and the receiver/consignee.

Providing the information to the consignee may however turn out to be impossible if, for instance, a bill of lading to the holder is issued and the carrier decides to provide the information before/during the carriage, as the identity of the receiver/consignee could remain unknown.

It is also possible that Incoterms may need to be taken into account to ascertain which party had to bear the risks and/or costs of the carriage under the sale terms (if any) notwithstanding whether it is a shipper or a receiver as the beneficiary of the transport may be considered to be the party bearing the risks of the carriage and/or the party bearing the costs of it.

We consider the determination of the actual beneficiary could give rise to a number of uncertainties.

To be pragmatic, we assume that it is unlikely there could be any criticism of a carrier which provided the relevant CO2 emission information to the party that originally concluded the carriage contract and gave instructions to proceed with the carriage (whether the shipper or the receiver under the bill of lading).

When should the information be provided ?

The information should be provided at the time specified in the contract concluded between the carrier and the cargo interests. Depending on the contractual provisions, this can take place before or after the actual carriage. The law does not provide for a maximum time limit after the completion of the carriage.

If there is no provision in the contract, the information must be provided at the latest 2 months after the completion of the carriage.

What information is to be delivered ?

The information to be provided is the total quantity of CO2 emitted for both the "upstream" and "operating" phases of a carriage. The CO2 emitted for the "upstream phase" of the carriage (i.e. before the fuel is actually consumed) include - for fuels - any CO2 emitted to extract the crude product (oil), its refining operations and any fuel transport operations. The "operating phase" includes all operations of transport from the origin until the destination of the transport service, as well as the emissions during the repositioning of the vessel, the movements made while the vessel is empty, and emissions while the vessel is stopped, with the engine functioning, linked to these operations. The maintenance of the vessel does not fall within the scope of the decree.

The CO2 emission information must be given in grammes, kilogrammes or tonnes of CO2. The unit chosen should be part of the information to be provided.

The information is to be provided for each carriage. However where several carriages are performed under a single contract, it is acceptable that the information is given once for all of them.

How is the information on CO2 emission to be calculated?

There are various methods of calculation that may be used to determine the CO2 emissions information to be provided, which are more or less sophisticated.

The government has issued tables (based on average data) for :

The above mentioned values can be used by companies of less than 50 employees or by larger companies (but only until 1st July 2016 for the latter). The companies will only have to identify the type of vessel used and to multiply the corresponding figure of the aggregate data table by the distance covered by the vessel for the carriage.

More sophisticated calculations options (taking into account more precise criteria, for instance unloaded voyages, real consumption, etc) are available (and will become compulsory for companies over 50 employees as from July 2016). If any further information is required on these, we are happy to provide it.

How should the information be delivered ?

The information can be delivered by any means. This includes oral means although for evidence reasons, it is not recommended to proceed orally. The CO2 emission information can therefore be included in letters, faxes, emails, SMS, quotations, invoices, etc.

What further information may need to be delivered ?

Such further information has to be delivered within 2 months from the demand. The same means of communication as those referred to above are available.

To avoid wasting time with correspondence, the easiest way may be for the members to put in place on their internet site in advance a page setting out their methods of calculations and sources of energy used so that they can send a link towards this internet page to the clients that make the demand and/or include on a systematic basis this link together with the actual information on the CO2 emission information.

We draw your attention to the fact there is currently no criminal nor financial sanction/penalty for failure to comply with the obligations set out in the law / decree.

On 19 September 2014, some members of the Parliament proposed an amendment to the law so that any breach of the obligations regarding the CO2 emission information be sanctioned by a fine as from 1 January 2015. This amendment was not in the end presented to the Parliament in public assembly. It means it is considered as abandoned but not withdrawn, i.e. it is now a dormant amendment that could be revived to be debated before the Parliament.

We consider the absence of sanction is a political decision probably linked to the fact that the obligations set out in the decree place a heavy burden on all companies involved in transport (from taxi drivers up to major maritime or airlines companies) and there are a number of uncertainties/difficulties to overcome before any sanction can be applied. It is planned a report is to be issued by the Ministry of Transport to evaluate the application of the law/decree in 2016 and no sanction is to be put in place before 2016. 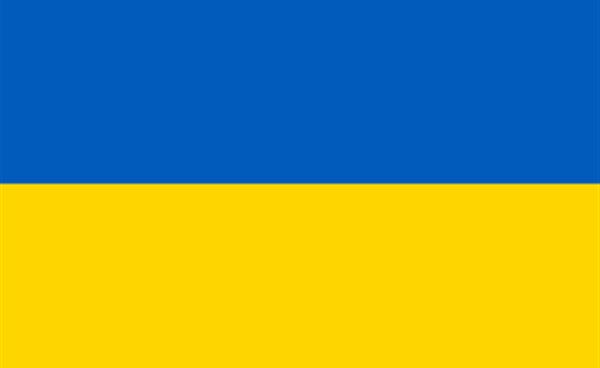 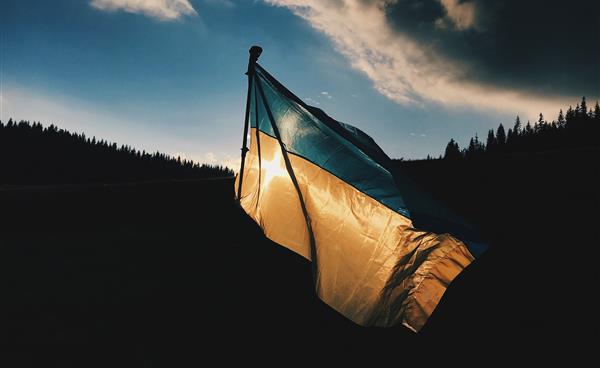 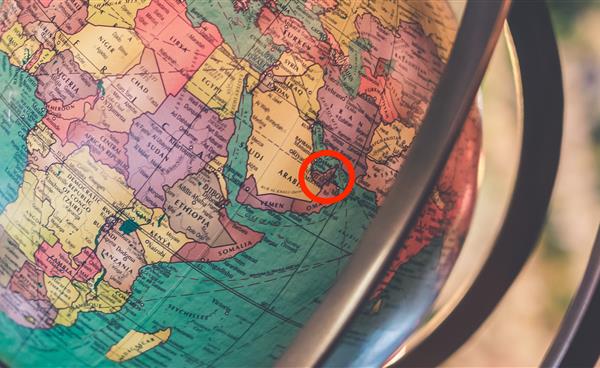 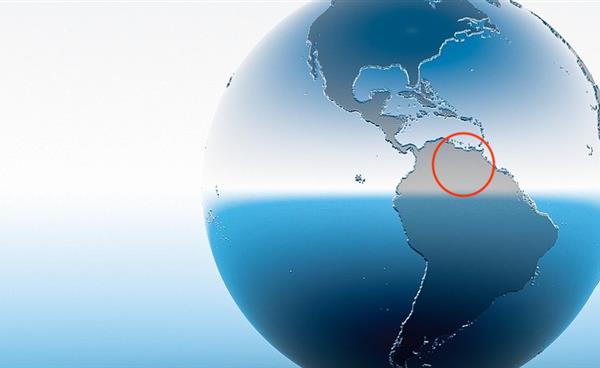 This Circular provides information on the recent designation by the Government of the United States on Venezuela's Maritime Authority (Instituto Nacional de los Espacios Acuaticos - "INEA").