The Limits of liability under the original LLMC 1996 protocol have been increased by 51% prompted by a number of high profile bunker pollution incidents, notably the Pacific Adventurer incident of Queensland, Australia in 2009.

Under the amendments to the 1996 Protocol, the limits are raised as follows: The limit of liability for claims for loss of life or personal injury on ships not exceeding 2,000 gross tonnage is 3.02 million SDR (up from 2 million SDR). For larger ships, the following additional amounts are used in calculating the limitation amount:

The limit of liability for property claims for ships not exceeding 2,000 gross tonnage is 1.51 million SDR (up from 1 million SDR). For larger ships, the following additional amounts are used in calculating the limitation amount:

2.What is the value of an SDR?

Under the new limits, the limit of liability, in USD, for a ship up to 2,000gt would be, USD 4.228 million for loss of life or personal injury claims and USD 2.114 million for property claims.

On this basis, the limit of liability for a Handymax Bulk Carrier, of 30,000gt, would be calculated as follows:

3. What claims are limitable under the convention?

The effect of the Limitation convention for ship owners therefore remains the same, other than the fact that ship owners, when visiting to contracting states will be subject to the new higher limits.

4. Are there any changes to the test for breaking limitation?

The 2012 amendment does not change the test for breaking limitation.

6. How many states have adopted the LLMC 1996 Protocol?

The protocol is currently in force in 50 states. Notable Maritime states where the Protocol has not been adopted include, China, USA, Brazil, South Africa, Singapore, UAE, Saudi Arabia, Italy, Nigeria, Egypt, Argentina, much of South America and West Africa.

8.  Does the 2012 amendment affect any other IMO conventions?

Yes, the LLMC 96, as amended in  2012, will affect the International Convention on Civil Liability for Bunker Oil Pollution Damage 2001, and the Nairobi International Convention on the Removal of Wrecks 2007. The terms of those two Conventions provide that the maximum limits the insurer/guarantor shall pay under the respective “blue cards” shall not exceed “an amount calculated in accordance with the Convention on Limitation of Liability for Maritime Claims, 1976, as amended.” Therefore the 2012 LLMC limits will be incorporated automatically into those two Conventions, when the new limits take effect on 8th June 2015.

9.  Do Members require any further documentation from the Club to evidence compliance with the 2012 amendment?

No. As the “affected” Conventions (ie. Bunker Convention and the Wreck Removal Convention) automatically incorporate the amended LLMC limits, there is no need to amend the blue cards issued under those Conventions.

17 States are party to the 1976 convention, but not the 1996 protocol. These include; Algeria, Egypt, Mexico, Nigeria, Singapore, UAE and Yemen. 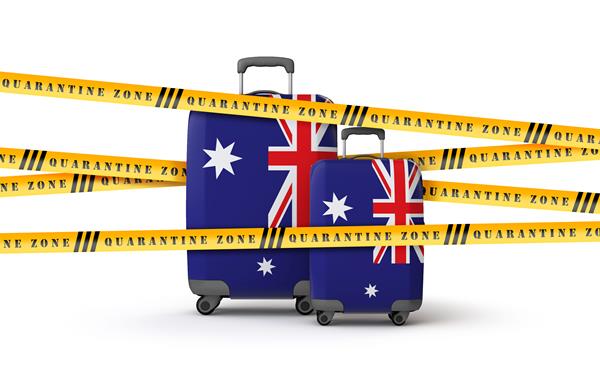 Singapore: Implementation of 1996 Protocol to LLMC 1976

On 29 December 2019, Singapore implemented the Protocol of 1996 to Amend the Convention on Limitation of Liability for Maritime Claims (the "1996 Protocol").