This Solvency and Financial Condition Report ("SFCR") covers the Business and Performance of The United Kingdom Mutual Steam Ship Assurance Association (Bermuda) Limited ("UKB") and The United Kingdom Mutual Assurance Association (Europe) Limited ("UKE"), which together are known as "the Group". It covers the System of Governance, Risk Profile, Valuation for Solvency Purposes and Capital Management.The ultimate Administrative Body that has the responsibility for all of these matters is the UKB's Board of Directors, with the help of various governance and control functions that it has put in place to monitor and manage the business. The Group's internal model has been approved for the calculation of the underwriting risk elements of the Solvency Capital Requirement ("SCR") with the remainder calculated using the standard formula.

For SCR purposes the Group's total eligible own funds stood at $694.4 million. This includes an allowance for the ancillary own funds available to the UKE as approved by UKE's regulator. The Ancillary Own Funds ("AOF") available to UKE represents only the element of funds that would be retained within UKE in the event of a supplementary call. Although the balance of funds are payable to UKB, these are not incorporated within the Group's eligible own funds. The Group intends to apply for the full AOF allowance which, if approved, would increase tier 2 eligible own funds by $392 million. 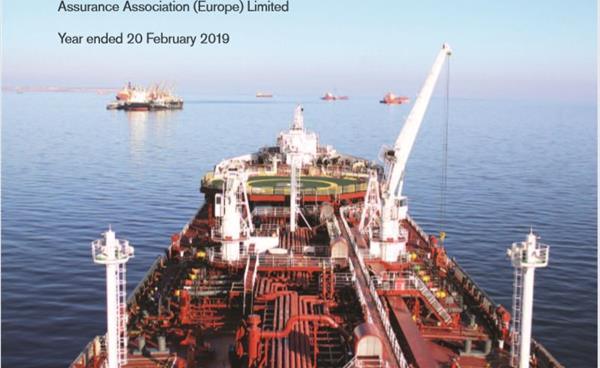