QCR Autumn 2018: Singapore Court of Appeal departs from long line of authorities - Merits of defence no longer relevant in deciding whether proceedings should be stayed to give effect to exclusive jurisdiction clause

Disputes subsequently arose in respect of the contract for the sale and purchase of styrene monomer (the "Contract"), and the Respondent commenced proceedings against the Appellant. The Appellant applied for a stay of the proceedings on the basis that the parties had agreed to refer the dispute to the English High Court.

The Appellant's appeal against the Assistant Registrar's decision was dismissed by the Judge, on the principal ground that the Appellant did not have a genuine defence.

The Court of Appeal allowed the appeal and ordered a stay of the proceedings.

While the Court of Appeal considered various issues, the most pertinent issue related to whether the Court should depart from its earlier holdings. The Court of Appeal took the view that it should, and held that in determining whether to grant a stay in an EJC application, the merits of the defence are irrelevant.

With the Courts in more jurisdictions (including England, Hong Kong and Singapore) appearing to take a more robust approach in granting a stay in an EJC application and hence giving effect to parties' agreement, Members may wish to give more serious consideration to the jurisdictions agreed in their exclusive jurisdiction clauses.

Vinmar makes it clear that it is no longer possible for a plaintiff to argue that a stay should not be granted simply because the defendant does not have a genuine or bona fide defence.

QCR Autumn 2018: Time bar under Article III rule 6 of the Hague Rules applies to claims for wrongful delivery - Arresting the vessel in a foreign jurisdiction will not stop time running 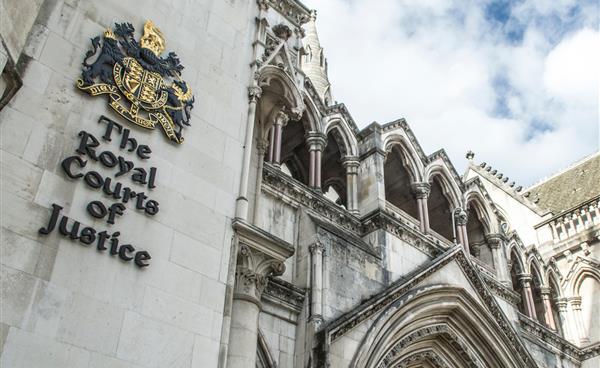 Obligations with regard to security under intermediate LOIs - Miracle Hope

On 27th April 2020, the English High Court (Mr Justice Teare) gave guidance on the requirements imposed by International Group LOI wordings and the position of intermediate parties in an LOI chain, in circumstances where an LOI is given to enable cargo to be delivered without production of the original Bill of Lading.