This case involved a cruise ship passenger who sued the a vessel owner for claimed injuries suffered when she alleged to have tripped over a cleaning bucket that had been left near a buffet line, causing her to break her arm. At the trial level, a US Federal Court jury returned a verdict in excess of $1M in general damages and $61,000 in past medical expenses. The trial court reduced the award of medical expenses to the amount that had actually been paid by the plaintiff’s group health carrier to her providers ($16,326.01).

On appeal, the plaintiff argued that the lower court was in error in reducing her medical expenses and the appellate court (US Eleventh Circuit Court of Appeals) agreed and reversed. The Eleventh Circuit found that in a maritime tort action, the jury should determine the reasonable value of medical damages upon consideration of all relevant evidence. The Court determined that the amounts billed by medical providers and any amounts paid by insurers are admissible as relevant to the question of fixing value, but a rule limiting damages to the amount actually paid is an improper cap on awardable damages. The court further recognized that the collateral source rule prohibits reduction of medical charges to the amount paid in a maritime action and noted that the jury had the benefit of seeing the amounts billed as well as the amounts paid to the plaintiff and determined the billed amount was the appropriate measure of damages. The Eleventh Circuit held that it is within the jury’s discretion to consider all of the evidence of amounts billed and paid and make a determination as to the amount that will compensate the plaintiff. However, in doing so the Court made the following statement:

“Our guiding principle is that plaintiffs are entitled to recover the reasonable value of treatment for injuries they have sustained, regardless of whether their medical expenses have been paid and by whom.

Because of the way in which healthcare is paid for in the United States, we simply cannot say that the amount healthcare providers charge categorically reflects the reasonable value.”

This case is significant in that, although the Eleventh Circuit took the opportunity to criticize medical billing practices in the US in connection with litigation, it issued a clear-cut holding that the proper measure of damages is to be determined from both the amount billed and the amount negotiated with the medical providers. This holding should avoid misleading juries with arbitrarily large billed amounts which bear no actual relationship to real costs. 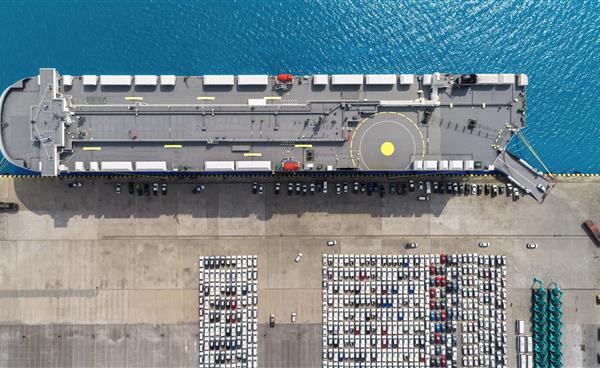 A Direct Order Can Cost in Court

Can a crewmember who sustains an injury while following the orders of a supervisor be held responsible for their own negligence in carrying out those orders? Rosa Ostrom, Schwabe, Williamson & Wyatt, and Jennifer Porter, the UK P&I Club, wade through the various jurisdictional takes on the Direct Order doctrine.