VPS reported that they had investigated samples of very low sulphur fuel oil (VLSFO) taken in the ARA region following reports that vessels using these fuels were experiencing operational problems, such as excessive wear of fuel pump plungers, barrels and injectors. One vessel lost propulsion and had to be towed, and the failure started with engines unable to take the load due to damage within the fuel system.

The organic compounds that were detected in these fuel samples are Phenols, Styrenes, Alcohols and Ketonic compounds, ranging up to 40,000 ppm (4%) in total. This range of combinations does not originate from normal refinery processes and indicates contamination. Phenol-like compounds are often associated with fuel pump wear and damage.

The type of problems reported by the vessels was similar to those found with the recent Singapore chlorinated hydrocarbon issues, but the contaminants were different this time.

Due to the severity of the problems faced, it will be prudent to pre-test the fuels bunkered using accredited testing methods as a precautionary measure to detect these contaminants and assess the risk that each bunker stem poses to machinery.

During an actual claim scenario, the ability to properly pursue or defend bunker quality claims depends on the quality of the evidence. Good record-keeping is essential to the entire process, and the importance of proper bunker sampling cannot be overstated. 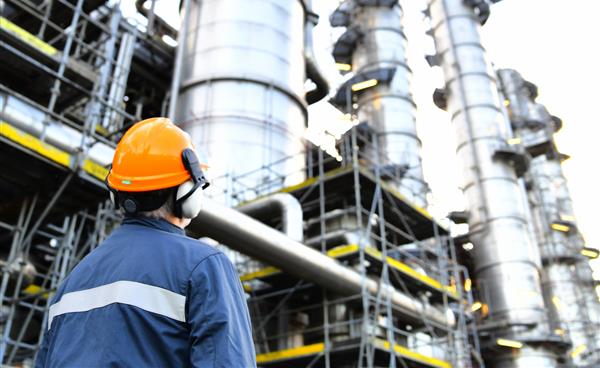 Following a recent UK Club webinar on Biofuels there were many questions raised answered, these have been conflated for the easy use of Members and the wider Shipping Industry 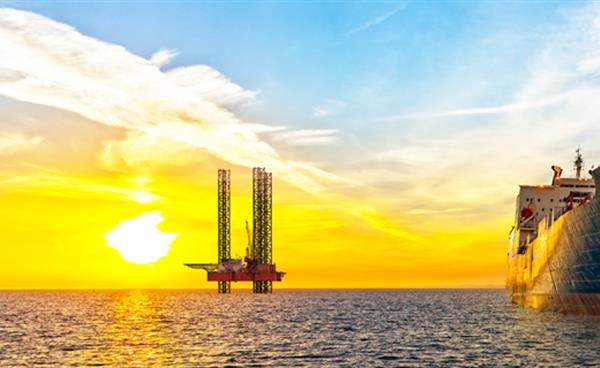 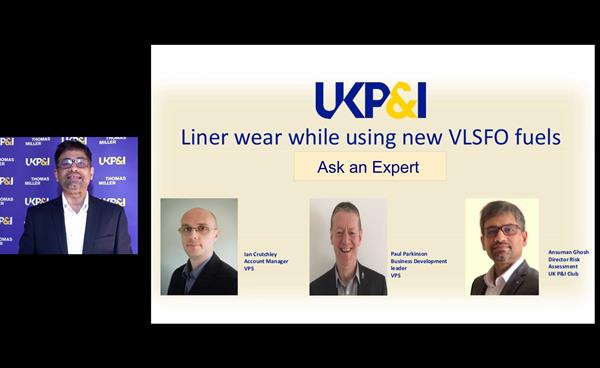 In the third of our Ask an Expert video series Ian Crutchley (Customer Account Manager with VPS) and Paul Parkinson (Group Oil Condition Monitoring Business Development Leader for VPS), discuss the fuel, in terms of what has changed after the introduction of VLSFO, how these changes might be effecting the machinery as well as cylinder lubrication aspects.