Following significant engagement between the International Group and the Government of Turkey, an agreement has now been reached for such ships carrying crude oil cargoes and that will allow Members to continue voyages through Turkish controlled international straits and waters.

Members should contact their Club for further information and for the documentation needed for ships in such circumstances. 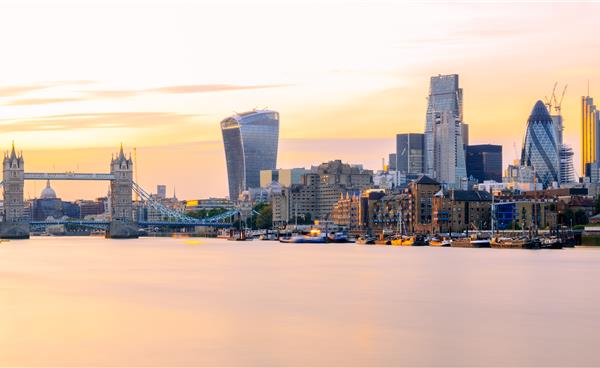 A Special General Meeting of The United Kingdom Mutual Steam Ship Assurance Association Limited will be held on 17th January 2023 in London.