MLC 2006 is a comprehensive international labour convention, that came into force in 2013, that sets out seafarers' rights to decent conditions of work and helps to create conditions of fair competition for shipowners.

Read the latest general FAQs on the Maritime Labour Convention 2006, providing an overview of the MLC, who it applies to and more, including addressing certification, insurance, state schemes, seafarers, wages, information, termination and claims handling.

MLC 2006 comes into force in August 2013, twelve months after the threshold of 30 member state ratifications with a total share in the world gross tonnage of ships of 33% was achieved. Currently, ratifying states account for approximately 60 per cent of world merchant shipping tonnage.

All merchant ships of 500 gross tons or over flagged to a ratifying state and, engaged in international voyages will need to show compliance by carrying a Maritime Labour Certificate and Declaration of Maritime Labour Compliance.

Ratifying states will also be required to incorporate MLC compliance as part of their Port State control. Every foreign ship calling, in the normal course of its business or for operational reasons, in the port of an ILO Member may be inspected to review compliance with the Convention in respect of the working and living conditions of seafarers on the ship 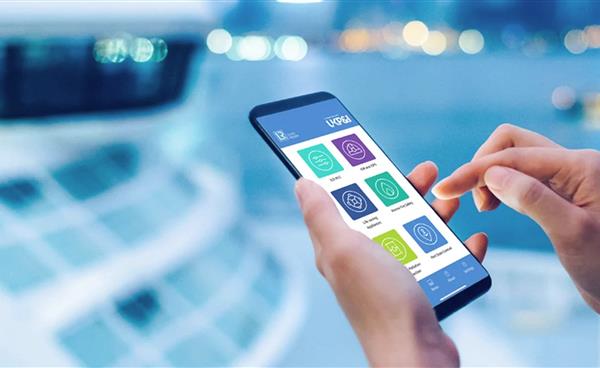 During the 110th session of the International Labour Conference, held from 27 May to 11 June 2022, the plenary session approved additional amendments to the Maritime Labour Convention, 2006 (MLC 2006)