The Philippines: Supreme Court decides that a seafarer's heirs are entitled to death benefits

In Heirs of the late Manolo N. Licuanan v Singa Ship Management Inc. (G.R. Nos. 238261 and 238567), the Philippines Supreme Court decided that death occurring after the term of a seafarer’s  employment shall be compensable under the POEA-SEC provided that such death was caused by a work-related injury or illness that was sustained during the term of his employment.

Manolo Licuanan (“Licuanan”) signed a 9-month contract with Singa Ship Management, Inc. (“SSMI”) in January 2012 to work on board a vessel. During the term of his contract, he complained of difficulty in swallowing solid food, and this later developed into a persistent dry cough. He was diagnosed with a large ulcerated mass in his nasopharynx. He was then medically repatriated to the Philippines. In August 2012, Licuanan was diagnosed with nasopharyngeal carcinoma, for which he was recommended to be treated with chemoradiotherapy. Although his condition was initially declared as not work-related, in November 2012, the same physician issued a medical diagnosis assessing Licuanan’s illness with a disability rating of Grade 7. Licuanan died in February 2014. His heirs filed a complaint for recovery of death benefits.

There were various appeals from the Labor Arbiter’s, NLRC’s, Court of Appeal’s rulings, which culminated in the matter being placed before the Philippines Supreme Court.

The Supreme Court considered the POEA-SEC (2010 version), which stipulated that the beneficiaries of the deceased seafarer may successfully claim death benefits if they are able to establish that the seafarer’s death is (a) work-related, and (b) had occurred during the term of his employment contract.

The Supreme Court held that SSMI was liable to pay death benefits to the deceased’s heirs for the following reasons:

The Philippines Supreme Court decision sets out the elements that have to be satisfied for the beneficiaries of the deceased seafarer to successfully claim death benefits. In particular, it discusses the burden of proof relating to work-relatedness and the relevance of a disability rating in determining whether the illness is work-related. Lastly, it makes it clear that a seafarer’s death occurring after the term of his employment is compensable under the POEA-SEC provided that such death was caused by a work-related injury or illness that was sustained during the term of his employment. A copy of the Supreme Court’s decision is attached. 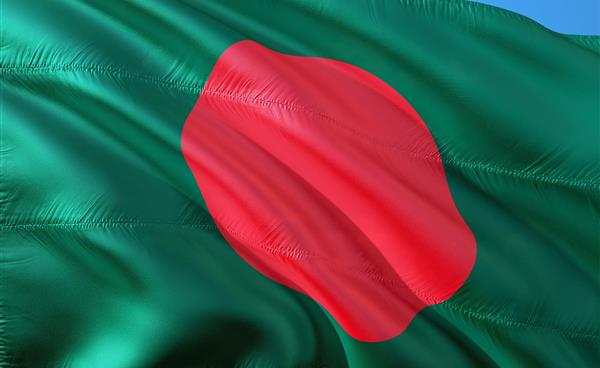 The UK P&I Club would like to draw Members' attention to the latest bulletin prepared by Interport Maritime relating to recent claim developments in Bangladesh.