Prior to loading a full cargo of bulk minerals, the cargo holds were cleaned and tests for watertight integrity successfully carried out. In addition, the efficient operation of the cargo hold bilge pumping system and water ingress alarms was also verified. A few days after departure from the loading port, the water ingress alarm for no.2 cargo hold was activated. However, when the hold bilges were sounded by the crew, they appeared to be dry and it was therefore assumed that the ingress alarm system was defective. Daily hold bilge soundings continued to give no cause for concern. At the discharge port, wet cargo was revealed at a depth of up to 2 metres above the tank top and upon completion of discharge, it was discovered that sea water had entered the hold due to back-flow via the port side bilge well. The incident gave rise to a substantial cargo damage claim from Receivers.

Subsequent examination and testing of the cargo hold bilge system revealed that the non-return valve in the port side bilge well was not tight due to the presence of previous cargo residue and scale around the valve seat. The inspection and testing of cargo hold non-return valves was not included in pre-loading checks. It was also established that other valves in the system between the engine room fire and G.S. pumps and the bilge line had been left open by the engine room crew, allowing water to flow into the line and enter the hold by way of the defective non-return valve. Investigations also revealed that no.2 port bilge sounding pipe was blocked about 20 cm from the bottom, explaining why the well appeared dry when sounded. Had the crew compared the maximum height of the pipe with the sounding tape measurement, this defect may have been noticed prior to flooding of the hold. 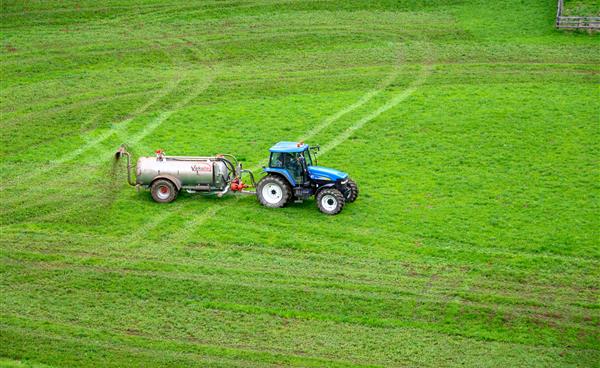