In addition, the U.S. Government has blocked property of the following Syrian petroleum companies :

The UK Club is grateful to Mr Melvin Schwechter of Dewey & LeBoeuf LLP for providing the information on Syrian sanctions. If Members would like more information they can contact Mr Schwechter via

The EU adopted an eighth package of sanctions on 6 October 2022 in response to Russia’s continued military aggression against Ukraine. 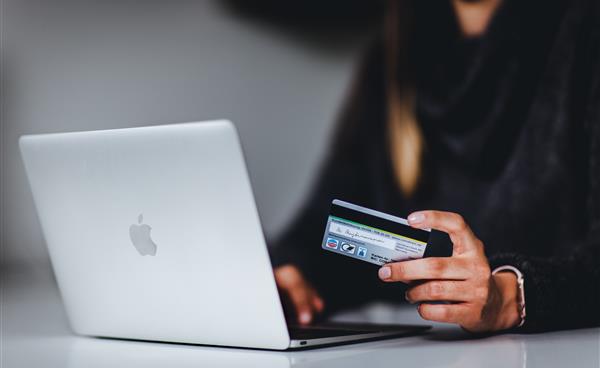 The EU, in consultation with the UK, US and Canada have requested SWIFT, the financial messaging system, to disconnect certain Russian banks from using its system, in response to Russia's unprovoked military aggression against Ukraine.