QCR Spring 2017: Two cases providing guidance on the operation of the InterClub Agreement.

Liability without fault under the Inter-Club Agreement ("ICA")

The vessel was employed under a time charter trip carrying soya bean meal. Charterers had not been paid for the cargo and so ordered her to wait off the discharge port for over four months. A cargo claim was brought against Owners, which was settled. Owners brought a recourse against Charterers under the ICA.

The Tribunal held that Charterers' decision to let the vessel wait off the discharge port was an "act" under clause 8(d) of the ICA so that apportionment should fall 100% on Charterers. Charterers appealed.

The appeal was dismissed - the words "act or neglect" within the ICA did not require a component of fault or neglect and the word "act" would be understood to bear its ordinary and natural meaning, without regard to questions of fault.

Where Charterers were responsible for shipping the cargo, the Tribunal held that the shipment of an unstable cargo was an "act" which fell within clause 8(d) of the ICA.

Additionally, where an underlying cargo claim is successfully defended, but the costs so incurred are not recovered from the unsuccessful Claimant, the costs will be included in the definition of "Cargo Claims" within clause 4 of the ICA.

These decisions seem to be in line with the original purpose behind the ICA, namely to provide a simple mechanism for apportioning cargo liabilities under charter parties where the agreement has been incorporated avoiding the need for the parties to incur expensive investigation and legal costs. Considerations as to hardship or lack of moral culpability are irrelevant for the purposes of the ICA. 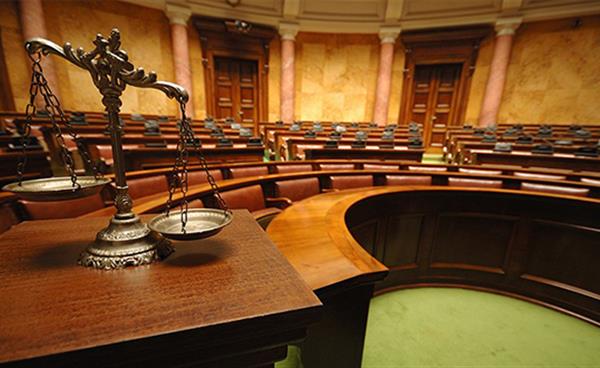 The Inter-Club Agreement - Guidance on its application

The purpose of the ICA is to avoid lengthy and costly litigation on matters of liability and apportionment, and instead seeks to provide a 'rough and ready' split of liability between the parties.  The Clubs recommend to their Members that they adopt the Agreement for the purpose of apportioning liability for claims in respect of cargo which arise under, out of or in connection with all charterparties on the NYPE Form 1946 or Asbatime Form 1981, whether or not this Agreement has been incorporated into such charterparties.  However, unless the ICA is specifically incorporated into the charterparty, it may not be enforceable.