After which time is a container officially abandoned in India?

As per Section 48 of the Customs Act, 1962, if any goods brought into India from a place outside India are not cleared for home consumption or warehoused or transhipped within 30 days from the date of unloading thereof at a port, such goods can be disposed of by the custodian. The Act, however, stipulates that the goods can be sold only after a notice is issued to the importer and the permission from Customs is obtained.

Does the Member need an official written letter from the customer that he abandons the cargo?

Is it possible for the Member to survey, sell, auction or destroy the cargo in this jurisdiction?

No, Carrier has no right himself to auction the cargo however, as mentioned previously the goods can be disposed of by the custodian after 30 days from delivery / sold after notice issued to importer and permission from customs obtained.

Does the Member need to obtain a court/customs order to have authority to dispose the cargo?

Court order is not required. The custodian (CFS) is empowered to auction the cargo after permission is obtained from Customs.

Will the container and cargo be blocked by customs?

Cargo is blocked until the auction by the customs and not the container. The container however is not released by the CFS until goods are auctioned or destroyed as the CFS claim that they do not have space to store the cargo. 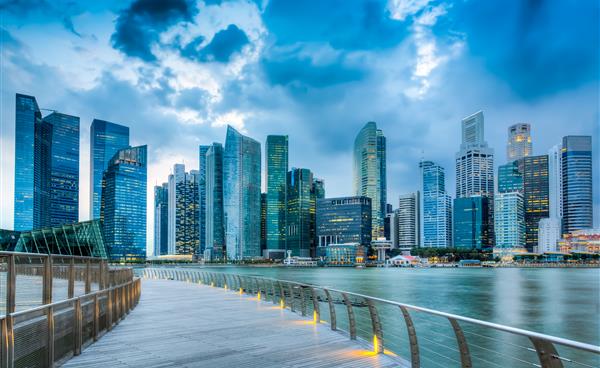 Dry January is the annual movement through which millions of people give up alcohol for the month of January. In this article, Sophia Bullard, Crew Health Programme Director for the UK P&I Club, shares her experience and journey participating in Dry January.