The UK Club Board is mindful of the continuing stress in certain sectors of the shipping market and has therefore set the General Increase for 2016 below the level of claims inflation. The General Increase reflects the Club's commitment to maintain balanced underwriting and put the Club in the best position to meet the challenges of the future.

Separately, in recognising the challenges faced by its Members and the Club's strong capital position, the Board has declared a Mutual Premium Discount of 2.5 per cent on the total mutual call for the 2014 policy year

Alan Olivier, Chairman of the UK P&I Club, said: "The 2.5 per cent General Increase highlights the Board's determination to maintain a highly disciplined approach to underwriting to secure the long term stability of the Club. The Board is equally determined to support our Members in challenging economic conditions. We are pleased, given our strong capital position, to be able to reduce the premium on 2014, which was a good year for the Club."

Hugo Wynn-Williams, Chief Executive of the UK Club's managers, Thomas Miller P&I (Europe) said: "A benign claims environment in 2014 and 2015 has enabled the club to deliver another year of good results."

The Club has maintained its capital position at the half year, with $559m in free reserves and capital at the 20th August 2015. 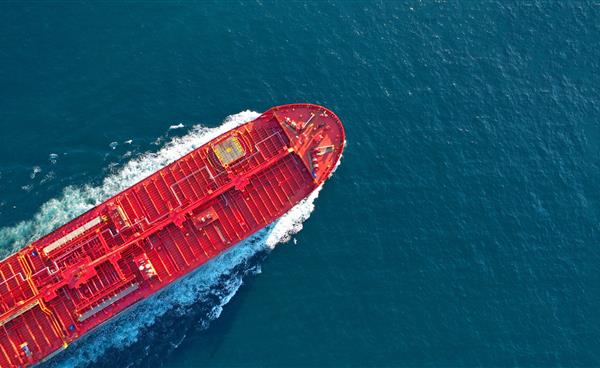 The UK P&I Club ("The UK Club"), one of the leading shipping protection and indemnity mutual insurers, today announces its renewal results for 2021