Lessons Learned:The UK Club's Loss Prevention team combines practical solutions that address Members' needs and claims experience with research into the wider issues that impact directly on P&I insurance and the Club's exposure to claims. Every year, the UK P&I Club deals with thousands of claims using the expertise and experience of its professional claims handlers, ex-seafarers and lawyers. With five decades of research into loss prevention issues the Club has developed a formidable body of technical material on maritime risks. Each month the Loss Prevention team aim to share some of the Club's claims experience, by looking at real case examples and identifying lessons learnt to help Members avoid similar incidents - you can find past lessons learnt here: https://www.ukpandi.com/loss-prevention/training-advice/lessons-learnt/ 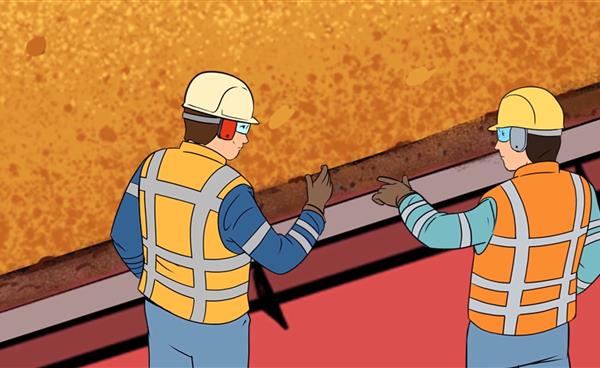 During the initial stages of the voyage, the vessel encountered heavy weather, with spray and seas shipped on deck and all hatch covers over a period of 8 days; this video explores how this affected the maize cargo 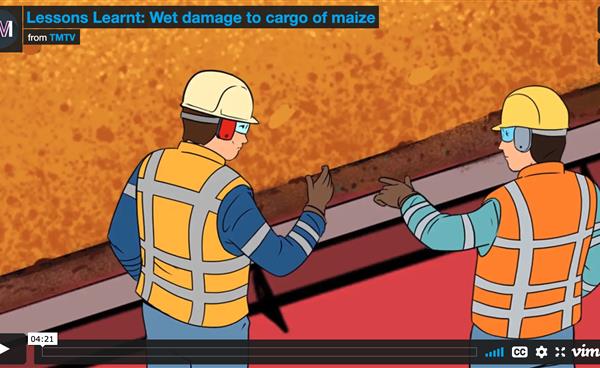 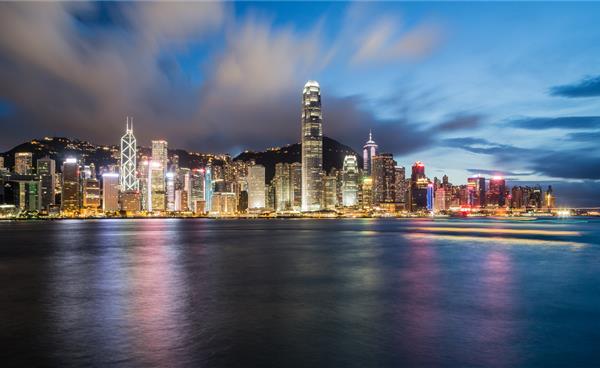