Carriage on deck is a subject which comes before the courts on a regular basis. In Nelson Pine Industries Ltd v Seatrans New Zealand Ltd (The 'Pembroke') [1993] the Wellington Registry of the New Zealand High Court had to decide the extent of a shipowner's liability where cargo had been carried on deck contrary to an earlier agreement.

Nelson Pine had ordered a large machine, with a value of over $60 million and a total weight exceeding 1600 tonnes, from suppliers in Germany. Nelson appointed a freight forwarder in Bremen to supervise the arrangements; the forwarder made a contract with Svendborg Maritime Aps to carry the machinery to New Zealand. The contract was evidenced by a Liner Booking Note, to which was attached a second sheet headed 'Additional Terms and Conditions': these included a stipulation 'all cargo to be loaded under deck'. The machinery, loaded in 28 open-top containers, was indeed loaded under deck on board 'Pembroke' in Bremen. However, she did not proceed directly - as intended - to New Zealand but called instead at Sao Francisco de Sul in Brazil to load Kraft paper. This had to go under deck, so the master unloaded some of the containers, loaded the paper below deck and restowed the containers on deck. 'Pembroke' then passed through the Straits of Magellan and into the southern ocean where, predictably, she met violent seas and stormy weather. On arrival in New Zealand, the tarpaulin of a container had been ripped and the contents, cases of chains, were wet and rusting. The cargo owners claimed an amount of US$205,400. The carriers sought to rely on the limitations in the Hague/Visby Rules.

The court decided that there had been an agreement, confirmed by the booking note but not on the bill of lading itself, that the containers should be carried under deck. Although the doctrine of 'fundamental breach' is no longer applicable, the carrier could not rely on the contractual limitations in circumstances where he himself had dramatically and wrongfully altered the risk of damage. The exemptions and limitations in the Hague Rules were intended to protect the carrier provided he honoured his obligation to carry under deck. Any other construction would undermine the purpose of the shipowner's obligation to stow goods below deck. The judge then went on to say that, if he were wrong on this point, the fact that the master had restowed the containers on deck, exposing them to the sort of heavy weather which could be expected in the 'Roaring Forties' was reckless conduct within the meaning of the Hague/Visby Rules and that the carrier could therefore not limit his liability. 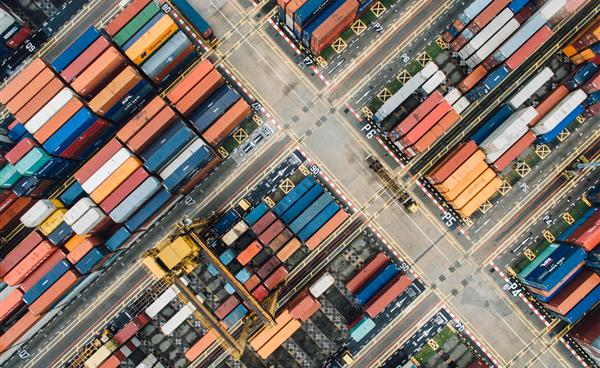 A notable percentage of large P&I claims are directly related to machinery operations, this webinar explores what can be done to try and reduce these claims