A PDF of this advice is available to download at the bottom of the page.

What is Panic Disorder?

Seafarers can experience high levels of stress in their job. A life at sea entails dangers that are not present in many other occupations. Seafarers work under threat of injury from accidents, piracy and illness. Stressors in seafarers can be personal or directly connected to work conditions.

High levels of exposure to stressors can lead to panic attacks. Therefore, seafarers, as people who are exposed to adverse working conditions with multiple stressors, are a population at risk of panic attacks. A panic attack is a sudden surge of intense fear and discomfort that peaks within minutes and involves combinations of the following symptoms:

Panic Disorder is most commonly occurring between the ages 20 to 45, with occurrence earlier and later than that being rare. The disorder is chronic if left untreated and it waxes and wanes depending on the circumstances of the individual. Some people can go years without a panic attack while others can have a steady stream, which shows us  that severity varies. Full remission without treatment is possible but very rare. Women are more affected than men are, but there are no additional gender differences when it comes to Panic Disorder. The main cause of fear for individuals suffering from the disorder are the associated physical symptoms and fear of death.

Panic Disorder is associated with disability and it has drastic effects on social and occupational functionality, particularly if the panic attacks are associated with social or work-related circumstances. This means that the individual may not show up for work on a regular basis, which may lead to unemployment. This can be detrimental as Panic Disorder has the biggest financial demands among anxiety disorders because of the frequent visits to doctors. Individuals suffering from Panic Disorder also have a poorer prognosis, considering the physical symptoms of the disorder and a poorer quality of life if left untreated.

Causes for Panic Disorder can be associated with temperament, particularly sensitivity to anxiety and neuroticism, as well as environmental causes, particularly specific stressors that are usually identified before the first panic attack occurs. Adverse childhood experiences and physical or sexual abuse in childhood are more commonly observed in Panic Disorder compared to other anxiety disorders and smoking can also be a risk factor. As in many psychological disorders, there is also a genetic factor. Seafarers are constantly exposed to stressors and many develop issues with anxiety, and therefore Panic Disorder can occur, particularly in individuals with a genetic and temperamental predisposition to the condition.

Seafarers affected by Panic Disorder can have a high degree of job fatigue or quit their jobs to avoid the stressors that onset their panic attacks. Their overall quality of life can be affected if they do not seek treatment.

When looking at anxiety disorders, it is important to understand that not all the symptoms mentioned above need to be present to diagnose someone with an anxiety disorder. When examining the symptoms, the focus should not be  one–sided, but on deviations from the norm. If you suspect that you or someone close to you may suffer from an anxiety disorder, don’t look at the individual behaviours but, instead, look at what has changed.

Before assuming that an individual suffers from panic disorder it is worth considering that panic attacks can occur naturally in life at times of high pressure or transition, or be an isolated incident caused by a traumatic event or substance abuse. This is why there have to be multiple panic attacks before looking for a diagnosis. In cases of substance abuse, it has to be examined if the individual is having the attacks as a response to a substance or due to withdrawal.

These distinctions are important so it is crucial to turn to a licensed mental health professional before assuming that you or someone close to you is experiences Panic Disorder. 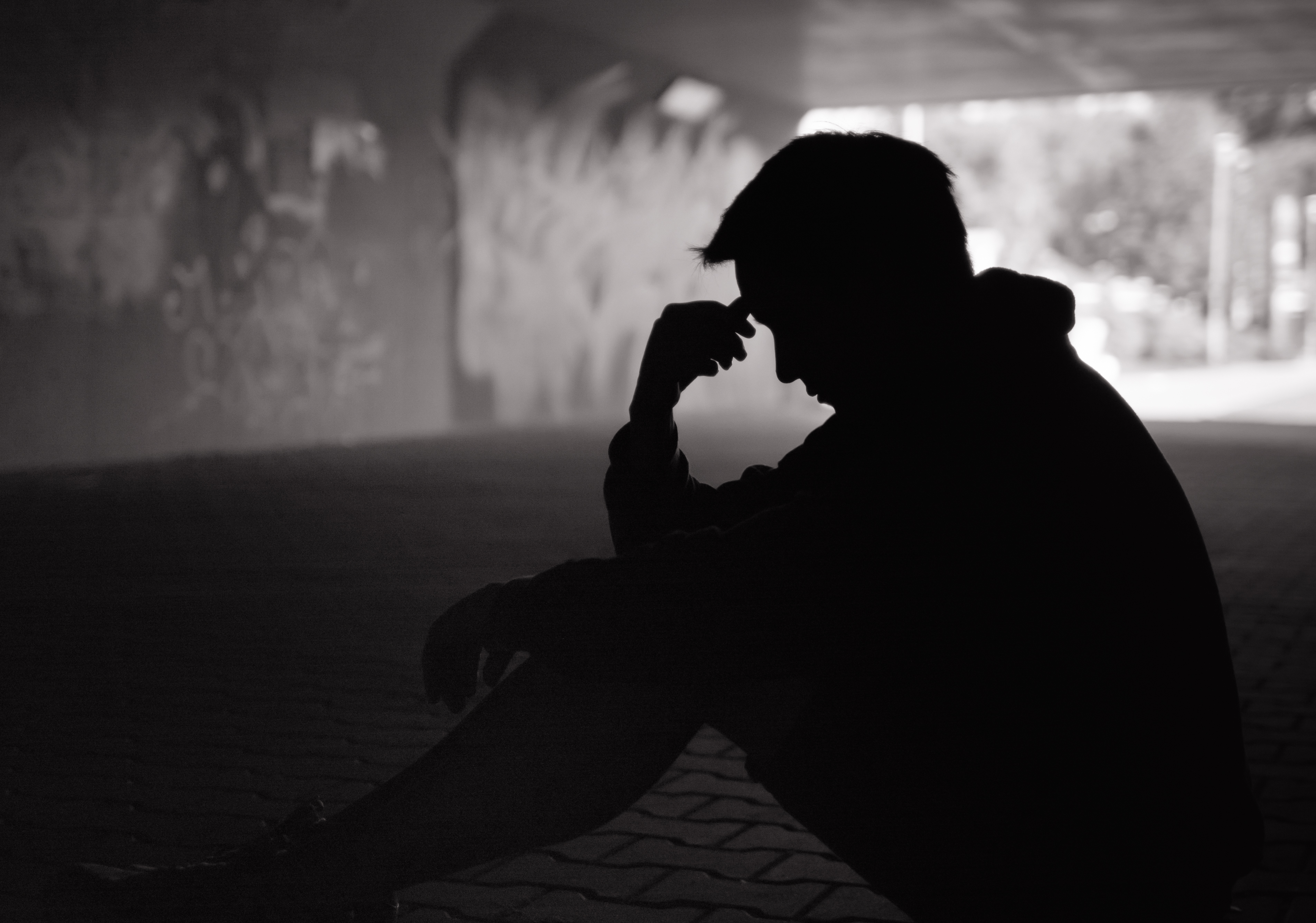 Panic Disorder is treated through therapy and medication. Pharmaceutical therapies for panic attacks focus on immediate relief and prevention. Anxiolytic medication is used for immediate relief from panic attacks, such as Xanax or Ativan, although they should not be used long-term. Certain antidepressant medications, such as Prozac, can be used to prevent panic attacks and are often prescribed as a first line of treatment. An issue with pharmaceutical therapies is that some of the medications can produce anxiety symptoms, so their use should always be overlooked by a licensed physician.

The most effective treatment for anxiety disorders, including Panic Disorder is Cognitive Behavioural Therapy (CBT). CBT involves identifying, challenging and replacing negative thoughts with realistic ones, recognising symptoms, learning coping skills and confronting fears. CBT can teach individuals suffering from Panic Disorder to deal with their panic attacks by helping them recognise what is happening to them and desensitising them from anxiety.

The steps that can be taken to ensure the wellbeing of seafarers dealing with Panic Disorder are the same steps used to deal with anxiety. Enhanced job security, as well as less time away from their families can reduce anxiety and reduce stressors that may result in panic attacks. A review of working hours and ensuring adequate time for rest, improving the occupational conditions by doing whatever possible to minimise accidents, having more accessible first aid and reducing the time spent at sea can help improve both the physical and psychological wellbeing of seafarers, including the prevention of panic attacks.

Panic attacks can be prevented by the seafarer on board by using relaxation techniques, practicing mindfulness, meditation, exercising and sleeping and eating well and avoiding stimulants such as nicotine and caffeine.

This advice was compiled with the help of our psychological and psychometric screening partners I.M.E.Q. You can watch their mental health video library at: www.imeq-magazine.com

The Club was the first to launch a crew health scheme in 1996 due to increasing crew illness claims and a lack of accountability of clinics. Since 1996, the Crew Health programme has become one of the Club’s leading loss prevention initiatives. The aim of the programme is to reduce the volume and value of crew illness claims which are caused by a pre-existing illnesses or disease. These underlying conditions often impact on the crew member’s fitness for service and can endanger not only the health of the seafarer but also the onboard safety of other crew.

For more information please get in touch with the our Crew Health Programme Director Sophia Bullard who will be pleased to assist you.

A PDF of this advice can be downloaded below. 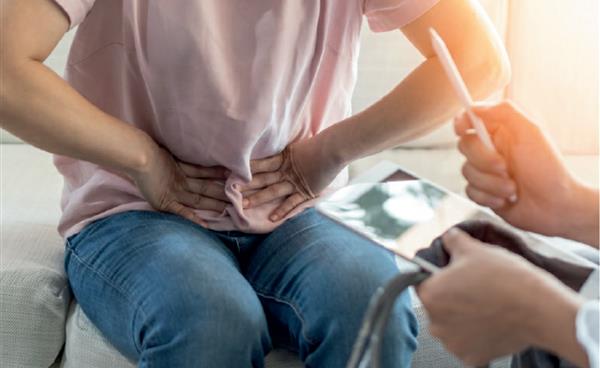 A hernia occurs when an internal part of the body pushes through a weakness in the muscle or surrounding tissue wall.

Dry January is the annual movement through which millions of people give up alcohol for the month of January. In this article, Sophia Bullard, Crew Health Programme Director for the UK P&I Club, shares her experience and journey participating in Dry January.