Around a third of the world's 1.2 million seafarers are Filipinos. They contribute around US$6 billion a year to the Philippine economy. Developments in the country's employment laws are therefore of key importance to shipowners.

In this final part of our Focus on Philippines series, UK Club Senior Claims Director, Tony Nicholson, who also chairs the Philippine working group of the International Group of P&I Clubs' personal injury subcommittee, and Senior Claims Executive Stephen Michaels  look at the issue National Conciliation and Mediation Board.

There has always been understandable concern as to the impartiality of the NCMB, which was highlighted in 2012, when a review of 178 cases before the NCMB noted that:

-  55 cases were settled prior to the NCMB's resolution (why?)-  Only 2 of the 64 cases resolved by the NCMB reflected favourable decisions (3.13%)

-  29 cases settled "under duress", following the NCMB's decision, when confronted with Execution proceedings.

-  Of the 35 cases elevated to the Court of Appeals, 10 had been resolved, 4 of which were overturned following Garnishment. Those 4 cases accounted for USD 566,434.82 due back in the Members' favour.

- One well known Claimant firm was the Counsel of Record in at least 140 (nearly 80%) of the cases on record. The 2 favourable decisions noted above did not involve this law firm.

At the Philippine Manning Convention, held in Manila in November 2015, the NCMB gave a presentation within which they appeared proud to inform an audience of employer representatives that the monetary benefits awarded to 516 seafarers between 2002 and 2015 totalled Php 1.6 Billion, an average of more than Php 3,100,000 per case (approx. USD 66,250). In contrast, a press release issued by the Senate of the Philippines on 3rd December 2015 noted that NLRC statistics indicated their awards averaged Php 1,400,000 per case (approx. USD 30,000).

The concern going forward is the increasing number of cases filed with the NCMB, following amendments to the Migrant Workers Act in 2010. The effect of these amendments is that "for OFWs with collective bargaining agreements, the case shall be submitted for voluntary arbitration".

Whilst fortunately, the NLRC will retain jurisdiction in cases where the Complainant has chosen not to implement the Grievance Procedure provided for within the CBA, there has nevertheless been a significant increase in the number of cases pursued before the NCMB, particularly in 2014 and 2015.

SOURCE NCMB's PRESENTATION AT THE PHILIPPINE MANNING CONVENTION 2015The concern, therefore, is that the Garnishment projections envisaged are likely to be surpassed if the ESCROW solution is not adopted.The ESCROW proposal delivers on former President Aquino's 22-Point Platform and Policy Pronouncement on Labour and Employment, which highlighted the need for reform on labour arbitration and adjudication, to strengthen integrity and fairness in the system, and eliminate the perception of corruption. It's time to see it adopted and it is hoped the new Administration will share those ideals.Part one of the Focus on Philippines series can be found here: Part two of Focus on Philippines can be found here:For more information please contact Tony Nicholson. Tony is part of The People Claims Syndicate which  handles all P&I/Defence matters relating to crew, stevedores, passengers, stowaways, refugees and third party visitors involving injury, illness, death, drug smuggling, immigration fines, loss of or damage to effects of crew/others and occupational disease. 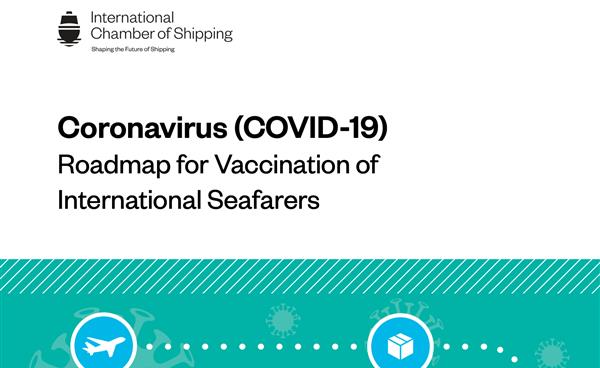 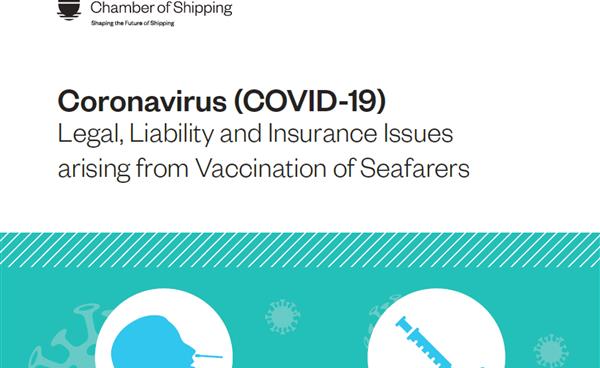