The international legal framework relating to the entitlement of shipowners to limit their liability for maritime claims has been established by the entry into force of the 1976 Convention on Limitation of Liability for Maritime Claims.

The aim of the Convention is the 'harmonisation', to the extent possible, amongst Members States of the rules relating to the limitation of liability for maritime claims.

The parties to the Convention, recognising the need to provide for enhanced compensation and to establish a simplified procedure for the purposes of updating the limitation amounts, entered into the 1996 Protocol, amending the Convention.

Greece ratified the Convention and enacted Law 1923/1991 to give effect to its provisions with the force of national law. By virtue of Law 3743/2009 Greece implemented the amendments brought by the Protocol.

There are not many Greek court cases on the topic of limitation of liability. In this article, we will discuss a recently issued court judgment, from the Piraeus Court of First Instance, decision number 1291/2018. This judgment is noteworthy in that it ruled on whether the conditions for breaking the limit, thus losing the right to limit liability, were met.

Factual Background of the Case

The vessel had been anchored for an extended period of time off Lavrio in Greece. On a number of occasions, she shifted to the port to load bunkers. After one such occasion, the ship returned to the anchorage and dropped her anchor in a position nominated by the Coast Guard. Following this, the shipowner's office was advised that a cable, running between the Greek mainland and a windfarm located on a nearby island, had sustained damage.

The shipowner sought, inter alia, limitation under Article 10 of the LLMC 1976/1996, as incorporated into Greek law.

Its claim to limitation failed. The court concluded that, at the time of the incident, the master was aware that the ship had fouled a power cable but chose to heave the anchor in any event and that this constituted gross negligence, such that the defendant could not rely on limitation.

The Greek court accepted the claimant's claim in full but reduced it by 35% on the grounds of contributory negligence.

There is a clear distinction in the convention between the shipowner and the other persons, who may limit their liability. The person, other than the shipowner, who are able to limit their liability, on the basis of the LLMC, are those "for whose act, neglect or default the Shipowner ...is responsible". The master, who under Article 84 of the Greek Code of Private Maritime Law, is a person for whose contracts or torts the shipowner is responsible, is one such person. He may limit his liability under Article 1 para 4.

It must be highlighted that the exemption from the right to limit liability applies in cases of personal acts committed recklessly. The Convention, accordingly, establishes a rule, which annuls vicarious liability, as apparent from Article 1 para 4, which refers to "any person for whose act, neglect or default the Shipowner... is responsible". So, in the example of a master, if he has been found to have been reckless, he may not limit his personal liability (as a person entitled to do this under Article 1 para 4 of the Convention), though the master's recklessness would not affect the right of the shipowner to limit its liability.

Considering the aforementioned highlighted points, the vessel’s actions under the command of the master should not be viewed as liable acts or omissions of the shipowner, unless the shipowner happens to also be the captain – which, as a matter of fact, cannot be the case with merchant vessels.

The view adopted in this judgment constitutes a direct deviation from the letter and the intent of Article 4 of the International Convention LLMC1976/1996. In the realm of maritime law, the limitation of liability is the rule, whereas returning to limitless liability is the exception.

Accordingly, the court erred on its finding that the master’s recklessness (in insisting on manoeuvring when he observed the difficulty in lifting the anchor) resulted in the shipowner being excluded from its right to limit its liability.

The First Instance Decision on the Inadmissibility of the Limitation Defence

The Consequences of this Judgment

The interpretation of Article 4 of the International Convention LLMC1976/1996 raises several difficult issues, which are the concern of the Courts of Law internationally, especially in the countries which are signatories to the Convention.

It is doubtful that this judgment will constitute a new established position as far as the interpretation of limitation of liability under Greek Law. 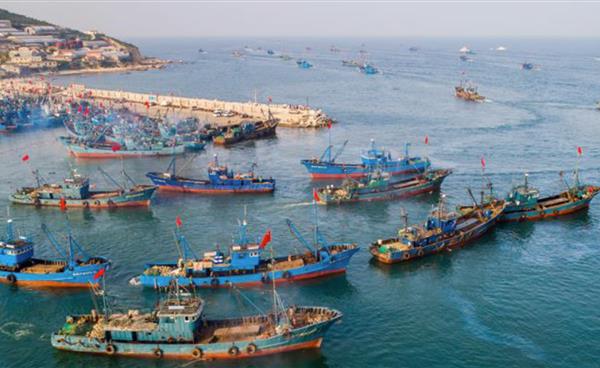 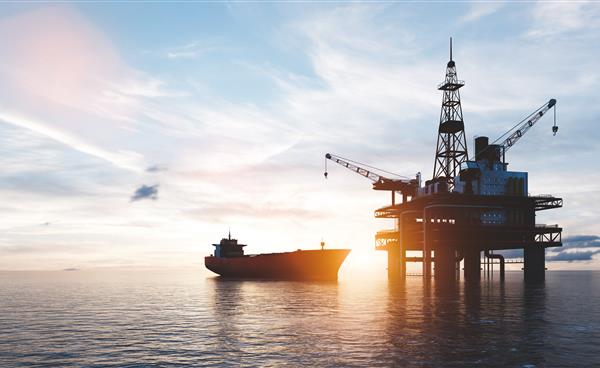