Japan’s accession to the Bunker Convention will contribute to the availability of adequate, prompt, and effective compensation to persons who suffer damage caused by spills of oil, when carried as fuel in ships' bunkers, when such damage is caused in Japan, including Japan’s territorial sea and exclusive economic zones.

Japan’s accession to the Wreck Removal Convention will contribute to the prompt and effective removal of wrecks located beyond Japan’s territorial sea. 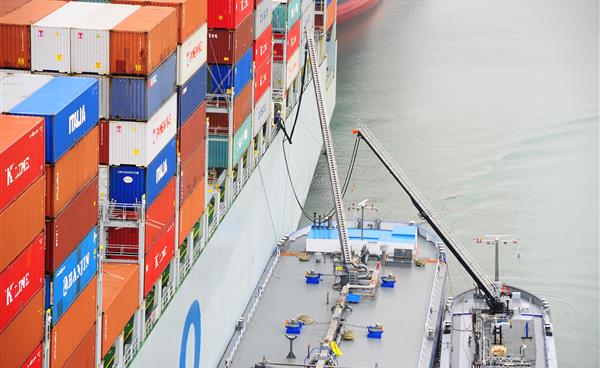