The Singapore High Court provided some helpful guidance on the above in the recent Singapore case of AS Fortuna Opco BV and another v Sea Consortium Pte Ltd and others [2020] SGHC 72.

The Plaintiffs (one of which is the registered owner of the “AS Fortuna” (the “Vessel”)) sought to limit their liability and constitute a limitation fund in respect of claims arising from the running aground of the Vessel at Ecuador on or around 13 September 2018 (the “Incident”). The Defendants are potential claimants against the Plaintiffs and/or the Vessel in respect of the Incident.

One of the issues in dispute was the applicable interest rate to be provided for in the LOU in respect of the period after the constitution of the limitation fund (the “post-constitution interest rate”).

This case is a helpful reminder that under Singapore’s procedural rules, a person seeking relief in a limitation action may constitute a limitation fund either by making payment into Court under an order of the Court, or by producing an LOU from a P&I Club acceptable to the Court. The practical advantages of using a P&I Club’s LOU as opposed to making payment into Court has been briefly discussed in our previous Legal Update, which may be accessed here.

This case now clarifies the applicable interest rates to be provided for, where a limitation fund is constituted in Singapore by an LOU from a P&I Club.

1 Subject to the provisions of this Chapter the rules relating to the constitution and distribution of a limitation fund, and all rules of procedure in connexion therewith, shall be governed by the law of the State Party in which the fund is constituted. 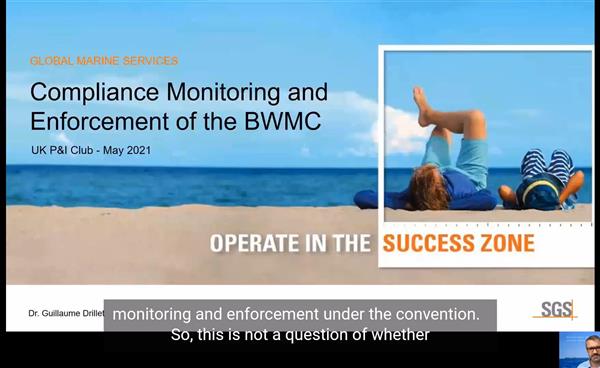