The Supreme Court has refused the disponent owners permission to appeal, and affirmed the decision of the Court of Appeal (see summary of the decision here). In brief, Shippers had tendered to the Master for signature draft bills of lading with the statements "clean on board" and "apparent good order and condition" inserted, and the Court of Appeal had to consider the following questions:

The Court confirmed the High Court's finding that the draft bills of lading did not amount to a warranty or representation but were mere invitations to the Master to make his own assessment of the apparent order and condition of the cargo after the reasonable inspection.

Article III Rule 3 of the Hague Rules obliges the Carrier to issue, upon the Shipper's demand, a bill of lading setting out certain information such as number of packages, leading marks, quantity, weight, and apparent order and condition of the goods.

The Carrier therefore has an independent obligation under the Hague Rules to accurately record the apparent order and condition of the cargo on the bill of lading when shipped on board. If the Master does not agree with the words pre-inserted by the Shippers, the Master has every right, and in fact, an obligation, to clause the bill of lading.

Article III Rule 5 contains a guarantee (and associated indemnity) by the Shipper to the Carrier for the accuracy of all this information save for the apparent good order and condition of the goods.

The bills of lading issued by the Master were not inaccurate as a matter of law. From what the Master or crew could see during a reasonable inspection during loading, there were no damage to the cargo and thus there was no reason to clause the bills. The Master is not required interrupt the loading process to conduct a closer examination of the cargo.

The Court decided to leave this question open to be decided another day.

The Court of Appeal's decision is now the leading authority on a number of important issues including the above. Additionally, it serves as a reminder to Masters of their obligation to carry out a reasonable examination of the cargo before signing bills of lading presented by Shippers, and not simply to rely upon statements pre-inserted into the draft bills by Shippers. 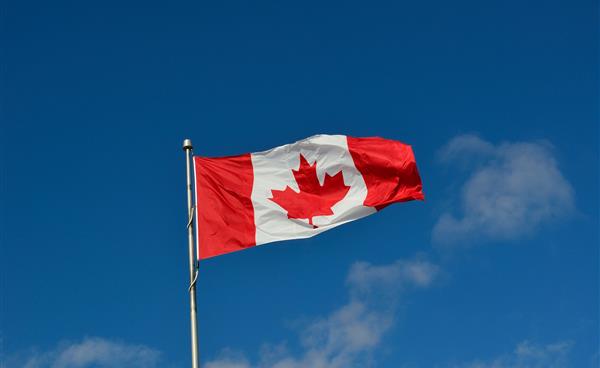 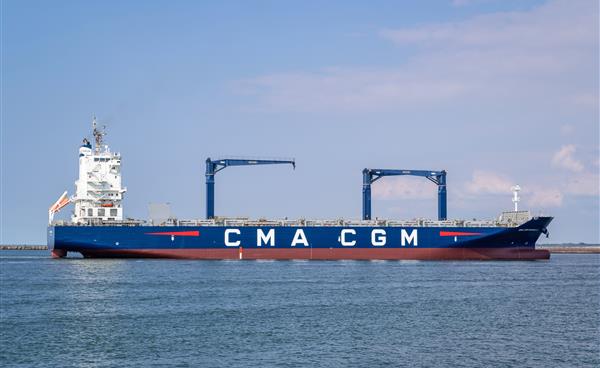