I was lucky enough recently to attend the LMAA dinner held in the lovely Drapers' Hall. The prevalent theme was whether Brexit would have an impact on London Maritime Arbitration and whether London would retain its crown as a key centre for global maritime dispute resolution. It has been suggested that after Brexit the shipping community may consider other maritime dispute jurisdictions around the world, such as Singapore, over London.

Statistically, in London it is thought that about 2357 maritime arbitrations were handled by the LMAA in 2017 . This shows the number of new matters being referred to arbitration in London under LMAA Terms in 2017 as remaining high notwithstanding current market conditions. London's biggest competitor, Singapore, saw fewer than 10% of London maritime arbitration cases.

The statistics indicate how strong London is presently. The argument has been raised that Brexit will see developing centres of arbitration such as Paris and Dubai attempting to seize the opportunity to promote maritime arbitration there. To understand how London became the front runner for Maritime Arbitration one must look at why London is currently such a popular forum. English law offers a degree of certainty in that the doctrine of precedent applies and so cases should be dealt consistently.

Doctrines such as privity of contract again make English law a favourable jurisdiction for parties to a contract. Maritime Arbitration in England is a "well-oiled" machine developed from years of experience. This allows for a structured approach to receiving a final decision.

There are certain complexities that may arise following Brexit, for example with enforcement. Following Brexit the Recast Brussels Regulation, which provided for the recognition and enforcement of jurisdiction clauses will fall away. The UK Government is looking into ways around this.

Whilst it seems unlikely that a dramatic shift will occur overnight, especially with London's well established and respected status, it does seems that some change may be on the horizon and this may lead to growth in other maritime shipping hubs. That said, the current thinking suggests that Brexit will have very little impact on the London Maritime Arbitration community. 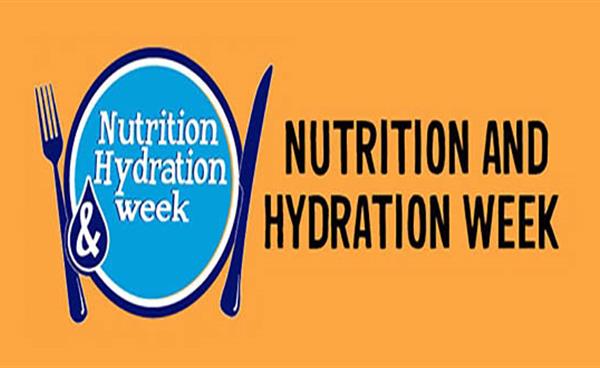 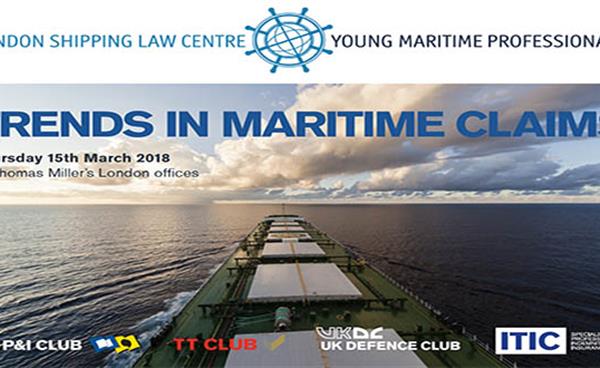